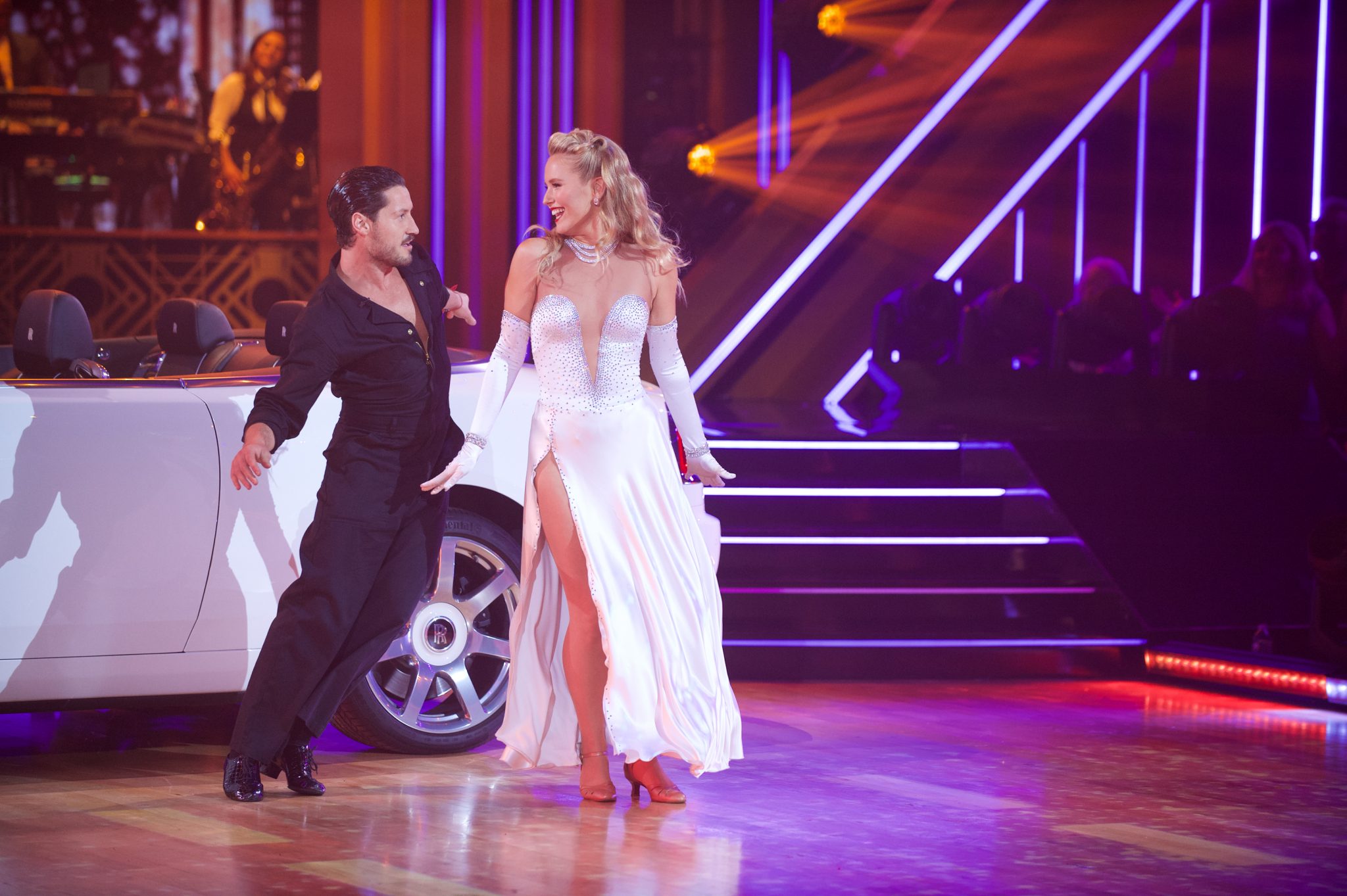 It wouldn’t be Dancing with the Stars without some sort of feuding. That feuding has already started. Two DWTS contestants are reportedly already “irritated” about Christie Brinkley’s replacement.

Contestants worried about another competitor in DWTS

Brinkley’s daughter, Sailor Brinkley-Cook, took over the empty spot after the supermodel broke her arm during rehearsals. According to Radar Online, two of the contestants are unhappy with Sailor as a replacement, and it’s all to do with competition. Due to Christie’s age, singers Ally Brooke and Lauren Alaina didn’t think there was much there to worry about in the dancing competition. That completely changes with another younger contestant on the show.

Being young or old doesn’t necessarily mean someone is going to be able to win the competition. There have been plenty of younger dancers on the series throughout the years without any experience or dancing abilities. Yet, there have been older dancers who have wiped the floor with the youngsters.

It sounds like the contestants weren’t the only ones feeling off about the replacement. Christie Brinkley was one of the big names of Dancing with the Stars Season 28. According to PopCulture, replacing her with Sailor didn’t go down all to easily. Producers feared what it would do for the show removing one of the bigger names.

During the premiere of DWTS, Sailor certainly proved to be competition. Despite having just three days to prepare, while others had three weeks, she pulled off a foxtrot. Her mom was in the audience proudly supporting her daughter throughout opening night. Now all eyes will be on whether the voters keep her in for another week in the competition.

While this is a competition, it doesn’t sound like Sailor is even in it for the win. She’s doing this for her mom, who would have loved to remain in the competition had it not been for the accident. Sailor wants to make her mom proud.

After opening night, Sailor took to Instagram to thank everyone for their support and patience. Her first thank you went out to her pro dancing partner, Val Chmerkovskiy, and her second was out to her mom for all the support. She then went onto thank the cast, crew, and fans of DWTS. Now she’s ready for the next round.

Wow. I have so much to say but for right now i’m just going to say THANK YOU. To my incredible partner @valentin for being so patient, my mama for being so courageous and inspiring, the whole dancing with the stars cast and crew for their kindness, & everyone who tuned in and showed so much love and support. So incredibly grateful to have had this moment. The journey’s just getting started! ♥️ Let’s go! @dancingabc

What did you think of Sailor’s foxtrot on opening night? Do the other contestants have anything to worry about? Share your thoughts in the comments below.

Dancing with the Stars Season 28 continues