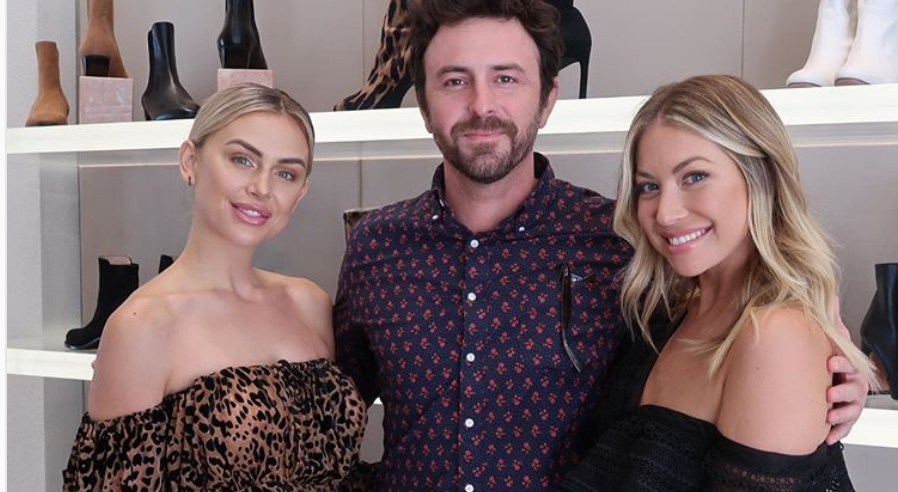 Lala Kent has responded to 50 Cent accusing her of being on drugs. The Vanderpump Rules star restarted the feud with Curtis Jackson after she told Andy Cohen she bruised his ego. This wasn’t the right way to stay on the rapper’s good side.

He fired back in a big way. After she said she had receipts that she dinged his ego he said she must have been drunk and remembered things wrong. He also posted a video of her talking about when she met Randall and slept with him the first night.

This, he said, was proof she was a w***e. He also wore a wig making fun of the curly hair she was sporting.

What Did Lala Kent Say In Response To 50 Cent

She continued saying she’s open about everything in her life. Lala said she’s kept her head up while being slammed because she knows real life from the illusion of social media. She said basically this little tiff isn’t a big deal to her. Kent said she’s glad she has the right mindset. Following that she said it was important she tells those who are being cyberbullied, they aren’t alone.

50 Cent is not really swayed by this and already responded saying, “Good morning drunk face. Rise in shine puffy face, it’s gym time but I’m sure your having a hangover.”

What Did 50 Cent Say About Randall’s Ex-Wife?

According to SOHH 50 Cent is also bringing Ambyr Childers into the mix. The Ray Donavan actress commented on his previous post saying, “here we go again.” Curtis Jackson shared a headline from the Inquisitr about her comment and said,” Ambyr was the best think that happened to your dumb ass.” He then had another made-up conversation with Randall where he told her Lala Kent did things for him and 50 said she’s a h*e. There’s no way this is over, all the players are still going to keep going and Randall has yet to get in the mix.