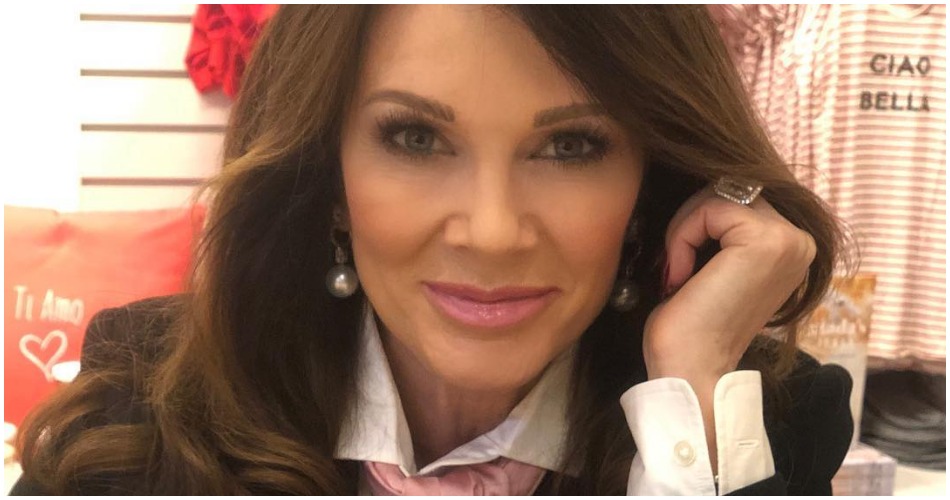 Fortunately for Lisa’s fans, she doesn’t plan on disappearing from reality television altogether.  In fact, they may actually be seeing more of her than ever.

Why did Lisa Vanderpump leave RHOBH?

Season 9 of Real Housewives really took a toll on Lisa. During the filming of last season’s episodes, the 59-year-old Lisa was dealing with the tragic death of her brother, Mark.

If that wasn’t enough, the season also featured a lot of drama that revolved around the tumultuous falling out between Lisa and friend and fellow RHOBH castmate Dorit Kemsley. According to Cheatsheet  Dorit supposedly adopted a puppy from Vanderpump’s dog rescue only to abandon it to a kill shelter only a few days later. 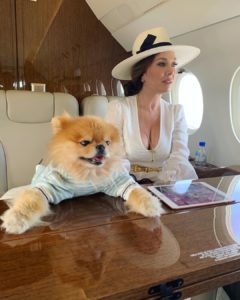 The media quickly picked up on the drama. The majority of the RHOBH suspected that Lisa was leaking info to the media directly to help save face in the public eye. Castmate Kyle Richards would later confront Vanderpump about the situation. Sources reveal that Lisa suddenly stopped speaking to the rest of the cast and would refuse to show up for episode tapings. She eventually decided to leave the show.

Lisa would later sit down with EXTRA and tell reporters that the difficulties in her personal life were being exacerbated by the toxic environment of the show. It was time to move on.

“The last year was a very negative year for me. I feel like we’re moving forward. They have had their resolution. I just had a horrible time with the show and the women. It was a very sad time in my life and it wasn’t made any better. I just decided to walk away.”

What’s Next for Lisa Vanderpump?

Despite her very public decision to leave Real Housewives, Lisa plans to put a heavier focus on her other reality series, Vanderpump Rules, which also airs on the Bravo Network. The series revolves around the lives of the co-ed staff of popular West Hollywood Restaurant Sur, which Lisa owns.

According to Hollywood Life, Vanderpump began spending a lot more time with her cast of employees after she began pulling away from RHOBH.

Sources close to Lisa say that the reality matron is excited to be more involved with the filming of Vanderpump Rules and plans to be on camera much more than she has in past seasons of the show.

While nothing has been officially revealed, many sources are speculating on whether the restaurant’s current legal troubles will be featured in upcoming episodes. A recent patron recently slapped a major lawsuit on the restaurant claiming she contracted food poisoning from it.

What do you think about Lisa Vanderpump’s decision to walk away from RHOBH? Was it justified? Was it time? Let us know what you think in the comments!