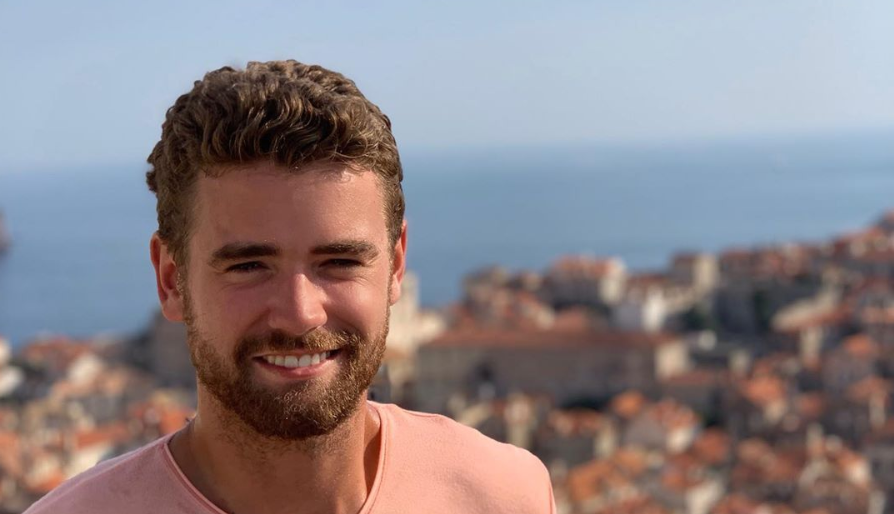 Reality television is a guilty pleasure fans can’t get enough of. Whether it’s young men and women finding love or housewives ripping each others’ wigs off. That’s why when someone accuses a show of editing something to look different than reality, they pay attention. This time Luke Stone of Bachelor in Paradise is saying production edited the show in a misleading way.

According to Cosmopolitan, Luke Stone said the show made it look way worse than it was when he got rejected. He wanted to give his rose to Bri Barnes, but she didn’t think she could accept it. What Bri said was, “Honestly, I came here to find love and a relationship, and I just don’t think I see that with you, and knowing what this rose represents, I can’t say yes to it.” This was a letdown, but then the show took it a step further to humiliate him even more.

What Did Luke Stone Say The Show Did To Make It Look Like He Was Humiliated?

In the next second fans saw Chris Harrison walk up and say, “well this has never happened before. Is there anyone else who would like Luke’s rose tonight? Anyone?”

Luke Stone said that wasn’t how it went down. On Twitter, he said, “Chris Harrison did not ‘present my rose’ to the group. In reality, I got shut down, hugged everyone, and left—well-done, editing team.” He went on to say, “Just saw it for the first time and I won’t stand by and let that fly. It’s called a voice-over. Nice try, guys.”

In the video below you see Bri walk up and he tells her he wants to get to know her. When she said no, he said, “that’s fine. I understand.” Everyone had cringy looks on their face. When he asked the question about if anyone wanted the rose, Chris’s face wasn’t shown, so that’s why it could have easily been a voice over. After that Bri accepted a rose from Matt Donald.

What Did Co-Star Chase McNary Say In Response To The Allegation?

At the end of his Twitter rant according to US Magazine, Luke Stone said, “I’ll drop this I promise – but I just want to say – I’m disappointed in you @BachParadise and @chrisbharrison. That is all. Chase McNary replied on Twitter to his co-star saying, “Hey bud. I understand you’re embarrassed. However, I recall there was a good bit they did cut out that you should probably be grateful for. So maybe relax on calling out the edits and it will blow over much quicker for ya.” Now fans wonder if there is a blooper and highlight reel they’ll one day get to see with that footage.

WOW! Matt Roloff’s 2021 Net Worth Might Shock You
Wait, Why Isn’t A New Episode Of ‘Extreme Sisters’ On?!
Duggar Cousin Amy King Offends All Her Male Followers With One Post
‘Love After Lockup’ Spoilers Update: Are Rachel And Doug Still Together?
This Is Why Tayshia Adams & Zac Clark Stopped Sharing Photos Together