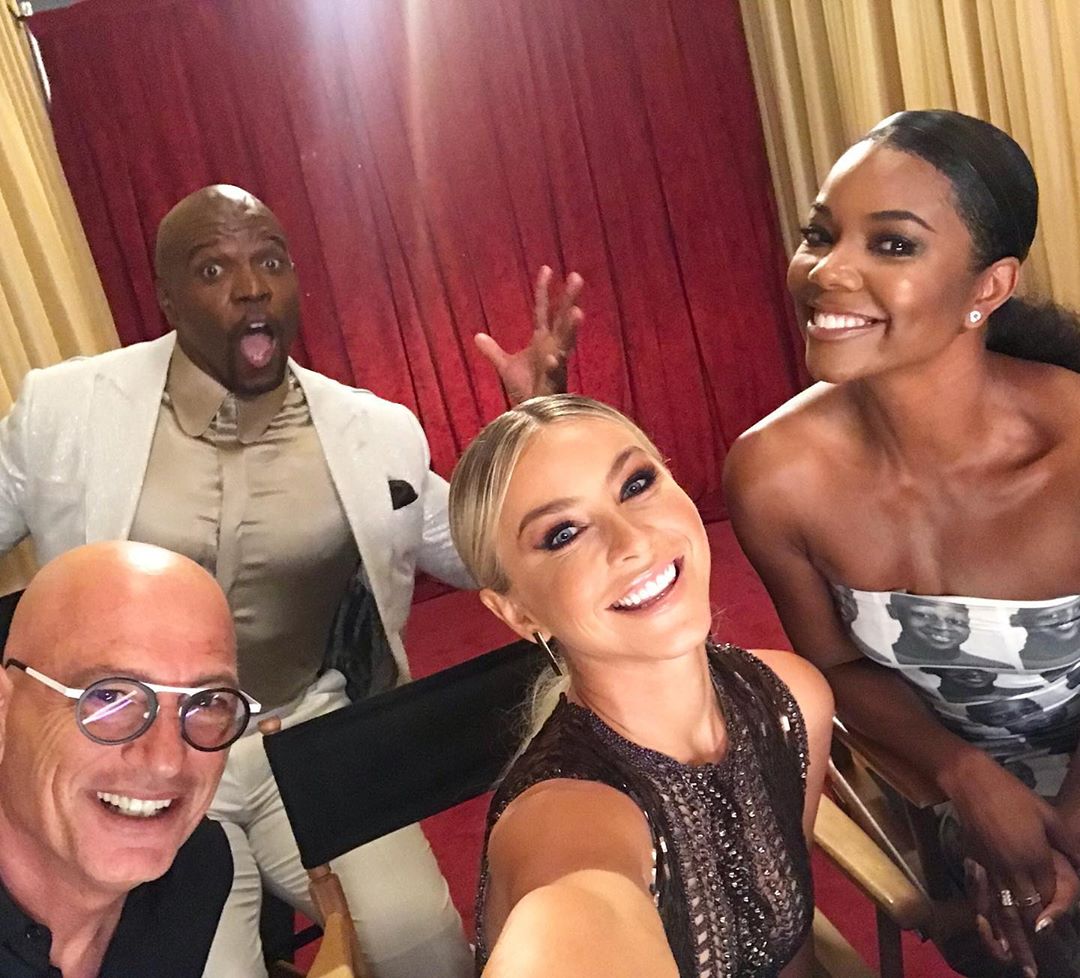 Disappointed that Artem Chigvintsev isn’t returning to Dancing With the Stars? You’re certainly not alone. However, this was never a personal decision. It’s all business.

Julianne Hough told Us Weekly that the decision was based on what the public wants and needs. It’s also going to be based on ABC and the show producers wanting to shake things up.

Chigvintsev wasn’t the only pro not asked back to the show. Sharna Burgess also isn’t returning, which was another shock to the fans. And let’s not overlook the shock this was to the dancers themselves. It felt like a breakup for the ones not asked back and for the other dancers on the show.

Nothing personal against the Dancing With the Stars pro

Hough, who is busy as a judge on America’s Got Talent, didn’t go into the reasons behind not asking Chigvintsev back. Instead, she focused on how this would be good for him in the future. Hough has also not been asked back to projects in the past. While it was a blow to the ego, it opened a door to other projects in her life. This is something she hopes the former pros on Dancing With the Stars can find in their lives.

The former pro competitor will certainly understand. After being one of the pros on Dancing With the Stars in 2004, Hough left the team to become a judge and then moved on entirely. As one door closes, another opens.

#TBT to when we first met our stars! Who are you most excited to see dance on Monday? Tag them below! #DWTS

Still part of the troupe?

While the Russian pro dancer isn’t going to be one of the main dancers on the show, it doesn’t mean he won’t be around at all. There is a chance he’ll be needed for some of the performances to show off dance moves, something that he did in Season 18 before joining the main cast.

However, that doesn’t make it the same as being one of the competing professionals. The show is more than just a job for the dancers. It becomes a lifestyle for many of them. The Russian dancer initially started on the British version of the series, Strictly Come Dancing, before becoming part of the U.S. team. He never thought he wouldn’t do it anymore.

Fans see Dancing With the Stars pros come and go all the time. Some of them hurt more than others. This is going to be one of those that hurts the most.

What do you think about Artem Chigvintsev not returning to Dancing With the Stars Season 28? Share your thoughts in the comments below.