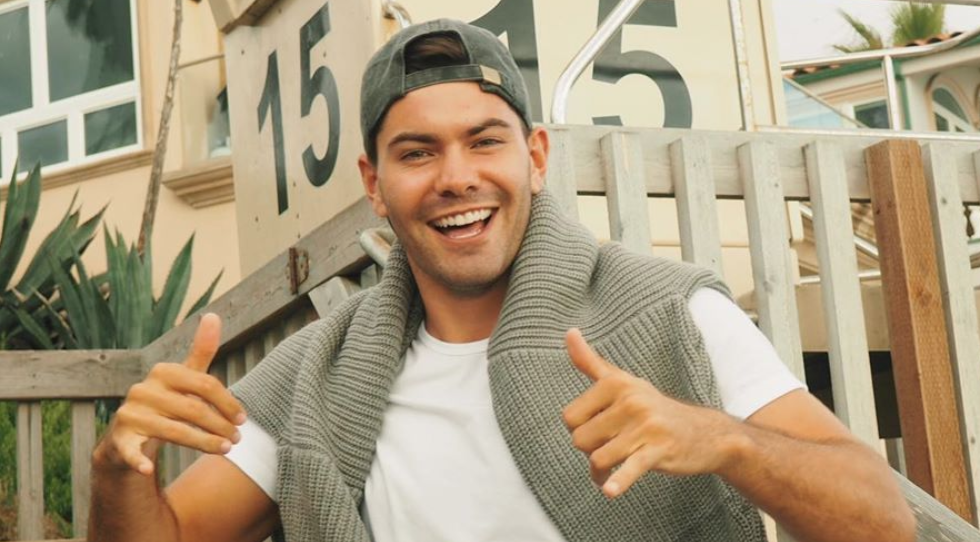 Tyler Cameron and Gigi Hadid have had quite the public relationship since they started seeing each other post-Bachelorette. Now, the current Bachelor in Paradise star, Dylan Barbour, is giving up what he thinks on their big relationship.

Apparently, Tyler Cameron and BiP star Dylan Barbour are really good friends. According to Entertainment Tonight, Dylan actually talks to Tyler all the time. That means he knows just how happy, or unhappy, Tyler is dating Gigi Hadid.

“He’s [a]… real happy guy,” Dylan said about his Bachelorette buddy Tyler. “I don’t care whether [she’s] a supermodel or not. As long as Tyler’s happy, I’m happy,” he also said.

As can be imagined, it sounds like Tyler is pretty happy with Gigi. Guess it turns out Hannah Brown and Tyler weren’t meant to be. Good thing he didn’t win her heart during her season.

So, how is their relationship going? Apparently they are taking it pretty slow. Their relationship is just getting started and they are having fun together. That can be seen by all the fun things they are doing together. They were even seen in New York at the same fashion show. Luckily for Gigi, Tyler is also super into the modeling world. That means he understands her love of it and can attend events like this with her.

“Things are very easy for Tyler and Gigi,” a source close to the situation said. “They both are extremely kind and want the same things in life. They both are in the modeling world and understand each other’s passion.”

Tyler has Gigi, what about Dylan?

So, what is Dylan doing besides just talking about Tyler? Well, right now, he is just starring on Bachelor in Paradise. It looks like things are getting pretty crazy with him and Hannah Godwin. They even told each other that they loved each other. Considering they’ve only known each other a few weeks, that’s a pretty big deal.

Do you like Tyler and Gigi together? Or, did you want Tyler to date Hannah Brown? Let us know what you think in the comments.

In the meantime, be sure to watch new episodes of Bachelor in Paradise. The finale is next Tuesday and it looks like it will be pretty dramatic.

You certainly won’t want to miss the reunion or who gets engaged. And, at the end, they will reveal who the next Bachelor is. Definitely an exciting Tuesday night!