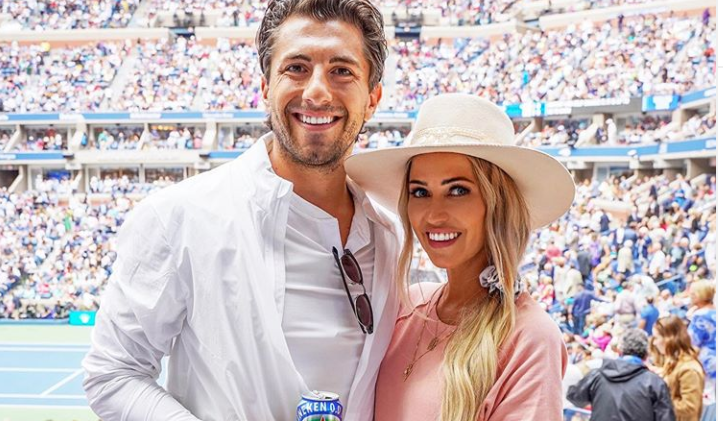 Rachel Cruze spoke to Kaitlyn Bristowe about how much it really costs to be on Reality TV. Bristowe was on The Bachelor and then became The Bachelorette. She discussed the difference in financial responsibility on the podcast The Rachel Cruze Show.

Rachel asked Kaitlyn how being a contestant on The Bachelor was different from being the main on The Bachelorette. One surprising thing is the contestants do not get paid to be on the show. Some of the girls go into debt just getting to the audition and the filming and they aren’t compensated.

What Did Kaitlyn Bristowe Say About Being A Contestant?

Kaitlyn Bristowe said as a contestant nothing is provided for you at all. You pay for the flight, which she did out of Vancouver, and you put yourself up in a hotel. She said you don’t get any free clothes as a contestant. You buy all the ceremony dress, jewelry, heels, and everything you need. You could get sent home the first night and it’s scary because you’ve spent so much money you’re not getting back.

Kaitlyn said she went into debt after The Bachelor. She had a restaurant job and spent all her money on getting to the show and being in the show. When Rachel asked if a lot of people lose their jobs, she said they do lose their jobs depending on what they do. She was lucky her bosses wanted her to bring in business for their restaurant.

When asked if a lot of people leave the show and go back to their normal life she said some people do. Others choose the influencer route and try to make the most of the time they were there. Kaitlyn didn’t want to go back to the restaurant because she could work for herself.

Jason, aka my hero, went and found my hat. #BoyfriendGoals

What’s Different When You’re The Bachelorette?

Kaitlyn Bristowe said it is completely different financially when you’re the main on The Bachelorette. You don’t’ get paid to be a contestant, however, you get paid a decent amount to be on the show. You can pick from a wardrobe provided to you. She said all she brought with her were her pajamas. Bristowe says you get spoiled and she could see people coming off the show and being selfish with the influx of money. She’s very passionate about giving to charity.

Rachel asked, “what’s one thing you’re doing with money to create a better life?” Kaitlyn said, “a lot of things, charity work, vacations, and she paid off her house and her car.” It’s interesting to see the show only pays the main cast member to be there and some women go broke trying to find love.