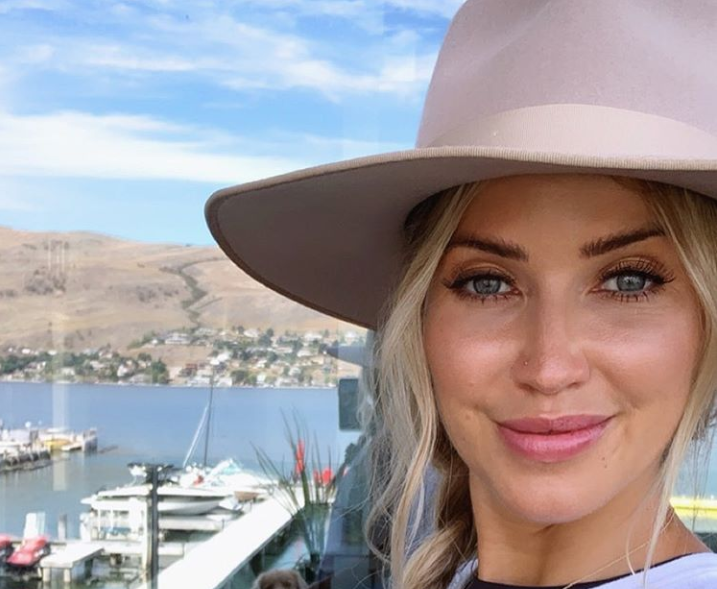 Rachel Cruze recently got to ask Kaitlyn Bristowe all the things she’s always wanted to know about The Bachelor and The Bachelorette. The reality star alum was more than happy to answer all of them for her when she came on to talk about how much it costs to be on the shows. Kaitlyn had been a contestant on The Bachelor and then chosen to be the Bachelorette.

Rachel couldn’t have been more thrilled because she got to ask all the questions she’d wanted to know for a decade since she started watching the show. The Bachelorette star didn’t have an issue talking about behind the scenes things. She even dished on, gasp, the producers telling her to keep certain men. The interview takes place in the middle of the following video about the cost and then Rachel asked the questions fans want to know off-camera.

What Did Kaitlyn Bristowe Reveal About The Bachelorette?

The first question Rachel asked was, “how do you remember all the guys names to give out the roses?”

Kaitlyn said next to the main room is a private room with photos and names. They told her you’re going to go out and say these five names then you give them the rose. After that, she said, “you do a dramatic give me a second and leave. They edit that out and then you  memorize the next five guys and return.” Rachel wanted to know how late the ceremony lasts because they film it being at night when they show up and they’re always leaving in the early morning.

The Bachelorette alum said they actually had to film the first night over two days. She said everyone had to get back in their night one outfits and keep filming. They just pretended it was still the first night.

Rachel said, “do the producers tell you what order to give the roses in and do they have any say of who you keep?”

Kaitlyn said they do give them the order to make sure it’s the most dramatic. They will just edit that way if you don’t,” Bristowe said. She said the producers are good at talking you into keeping people. She said she’s talked to other Bachelorettes who say the same thing, “you know your final four. So, you’ll keep them around for the producers or whatever.”

Rachel said the biggest surprise to her was realizing, it could happen for real. She really started having feelings as a contestant and she thought it was so crazy. No matter how many roses are staged or dates are set up to be dramatic, fans can’t get enough.