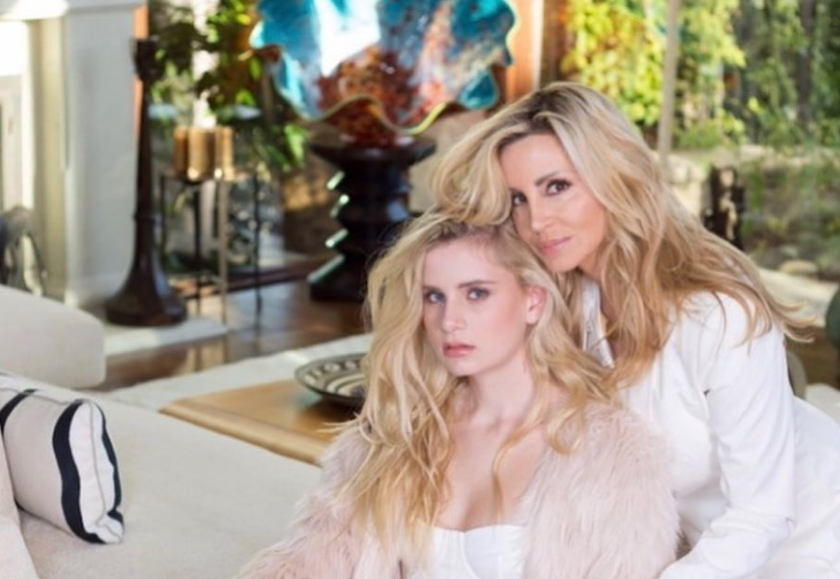 Don’t try to get something over on Tamra Judge, she’ll call you out. Camille Grammer realized this after she got into a feud with her on Twitter after her comments about her exit from RHOBH. The RHOC called Camille Grammer out on social media. Camille had said she wasn’t coming back to RHOBH and the reason was because of Kyle Richards. On Twitter in a since-deleted post according to the Cheat Sheet, Camille said, “I wasn’t asked back. It’s fine. I did my time on the show. And it’s Kyle’s show.”

Kyle Richards publicly stated she isn’t sure why Camille said she caused her exit. She didn’t have an issue with Grammer so she said, “I don’t know where that came from.” Grammer reportedly saw the video where Kyle talked about it with TMZ and tweeted to her fans. She said, “don’t believe her spin. Producers told me otherwise.”

Why Does Tamra Judge Disagree With Camille Grammer About Her Reason For Leaving The Show?

Tamra Judge replied to Camille Grammer’s comment Kyle was the reason when The Good Tea Time posted the story on Instagram. She said Grammer wasn’t telling the truth. In a comment she’s since deleted, Judge said, “Such bulls**t. It doesn’t work like that, We have the same production company and that’s not that story I heard. When you’re not friends with any of the cast they have no other choice but to let you go. No cast member has the power to fire someone.”

Not one to be outdone, Camille responded to her comments and let her know how RHOBH came to be. She said, “You know better. It was Kyle’s show from the very beginning. She had a development deal with Evolution for a show with Kim and Kathy.” Kim being her sister who was on the show for a while and Kathy Hilton being Nicki and Paris’s mother. Grammer said there was controversy over development and they decided to make RHOBH.  The blonde beauty said, “she brought Lisa Vanderpump and asked to take a meeting with Evolution.  She also claimed Kyle got paid more than the rest of the cast and had input on casting. She asked Tamra why she thought Teddi Mellencamp was still on the show.

What Did The Reality Star Say Was The Real Reason She’s Gone For RHOBH?

As Grammer wrapped up the responses she posted on Instagram she said the reason she really left was Kyle was angry. She stated, “The producers asked me to make things right with Kyle because she was upset with me. Even her manager told me that Kyle was mad. Alex called me to film with Kyle and make things right. I wasn’t going to film for free. That’s a non-starter. I declined and that’s the truth. I have the texts from Alex and Chris Cullen.”

It’s still Camille’s word versus Kyle’s and fans can decide who they want to believe. It’s clear who RHOC’s Tamra Judge is siding with.