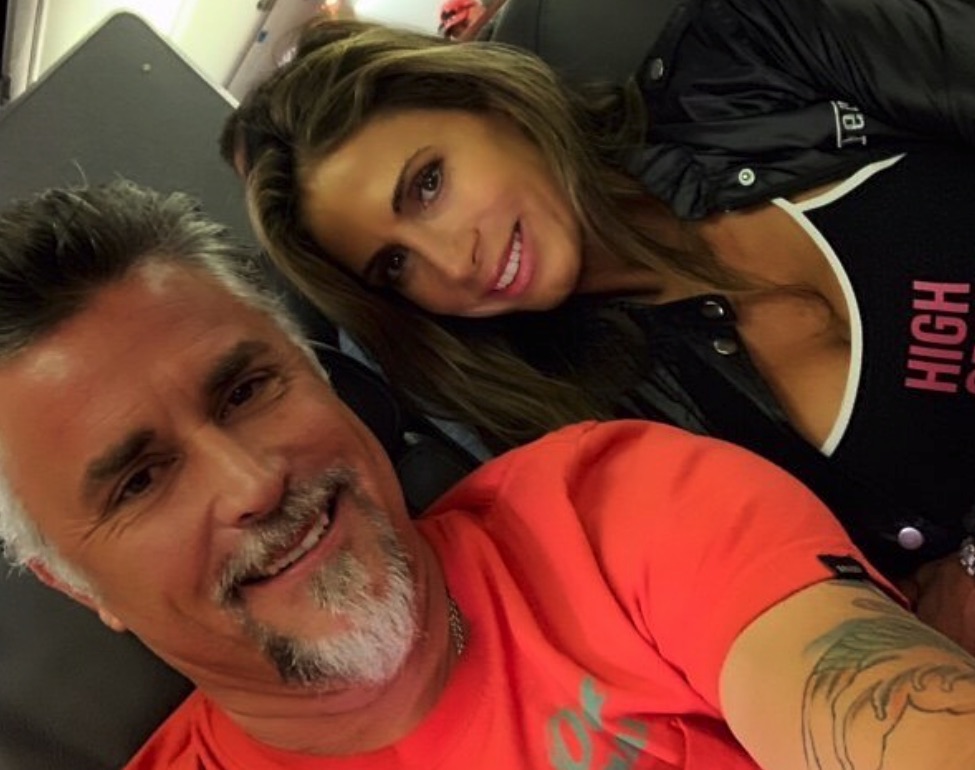 On Monday, Richard Rawlings reached an off duty police officer who was wearing a Gas Monkey t-shirt, who stopped a shooter inside of a Walmart in Hobart, Indiana. Why did Richard contact this officer and what is he doing for him?

On Thursday, Richard had posted a photo of Detective Bill Johnson on Instagram with the caption: “Damn proud of this off duty East Chicago police detective Bill Johnsen, who was rocking Gas Monkey and stopped a shooter at a Walmart in Hobart, Indiana! If anyone knows this man, tell him to shoot me an email at info@gasmonkeygarage.com so I can give him and his family something for risking his life!”

Thanks to the power of social media, Rawlings was able to reach the off duty officer and take the opportunity to thank him for his service and for wearing the Gas Monkey brand. According to TMZ, Rawlings reached out to Bill Johnson, a detective with the East Chicago Police.

Richard started out the conversation with: “We just wanted to reach out, not only did you do something significant when you stopped that shooter!” He then pointed out, “You were wearing a Gas Monkey t-shirt. I thought that was pretty cool!” Then Richard wanted to really treat the detective.

“I wanted to thank you for supporting the brand. Because you also did a good deed there, I wanted to see if I could offer you and your significant other a trip up here to Dallas to see the garage here”

On September 19, Rawlings is flying Bill Johnson, and his wife Nikki, to visit the Gas Monkey Garage in Dallas. The couple will be hanging at the shop for the day. Later, they will visit the Gas Monkey Bar and Grill for dinner and libations. Of course, Richard is also springing for accommodations in Dallas. Will Bill and Nikki get to meet Richard’s new fiancée Katerina Deason?

Earlier this year, when Richard was interviewed on the Joe Rogan show, he revealed that before he started Gas Monkey and was a reality star on Fast N’ Loud, he was an officer himself. He shared that he was in his early 20s and carried a gun and all the rest.

It will be great to see how the Gas Monkey crew celebrates Detective Johnson and his wife on September 19. Richard will likely post some photos of the couple at the shop. This will allow fans around the world to thank him for his bravery and his service.

Gas Monkey fans, what did you think of Richard Rawlings reaching out to find Detective Bill Johnson? Share your comments and thanks to this brave cop. Be sure to check back to TV Shows Ace for the latest on Gas Monkey and Richard Rawlings. Fast N’ Loud Season 15 airs Mondays on Discovery.