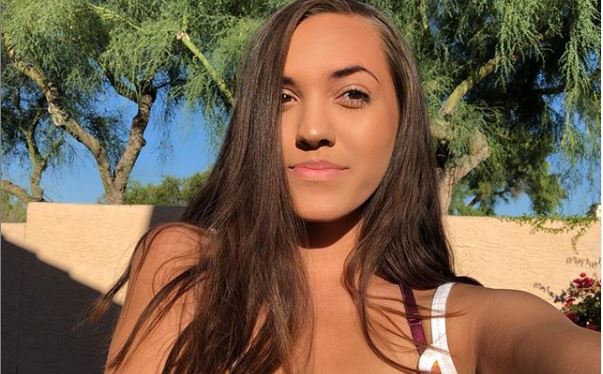 Fans of Unexpected on TLC have seen that Chloe Mendoza’s mom Jessica isn’t a fan of her boyfriend Max. They have a daughter Ava together, so of course, they have to be around each other. Now, Jessica is sharing that a few things have been left on the editing room floor.

Chloe’s mom of Unexpected speaks out

Chloe’s mom Jessica Bowman recently posted a video in an Unexpected group on Facebook. In this video, she shares a few things about Max that the show left out. At the Baptism, they didn’t want to speak to Max or his father. Now, we know the reason why.

Jessica explains that they have had a lot of hate since the episode of Unexpected aired. She said that nobody has heard their side of the story. Jessica shared that there was a domestic violence situation between Chloe and Max. She even showed that there was a restraining order. She even said that it has not been a one-time thing.

The order said it was to keep Chloe and Ava safe. It was on from August until January. It had just been removed so this was the only reason he was able to go to the Baptism. She even showed texts that explain that Max said he was sorry for slapping her. Jessica said it has happened multiple times. She also said that Max broke her daughter’s phone when trying to call her mom for help.

Yesterday, TV Shows Ace got the chance to talk to Jessica of Unexpected. She confirmed that everything in this video is true. She said that she did tell her daughter Chloe that Max should be at the Baptism. They just didn’t want him speaking to the family. The reason he wasn’t supposed to talk to the family was to keep the peace.

Because of the protective order, Max was unable to attend the Baptism classes. This is the reason he wasn’t allowed to stand up front with his daughter according to Jessica.

It is obvious that Jessica is just a mother who is looking out for her daughter. Hopefully, more of this will end up being shown on TLC at some point on Unexpected.