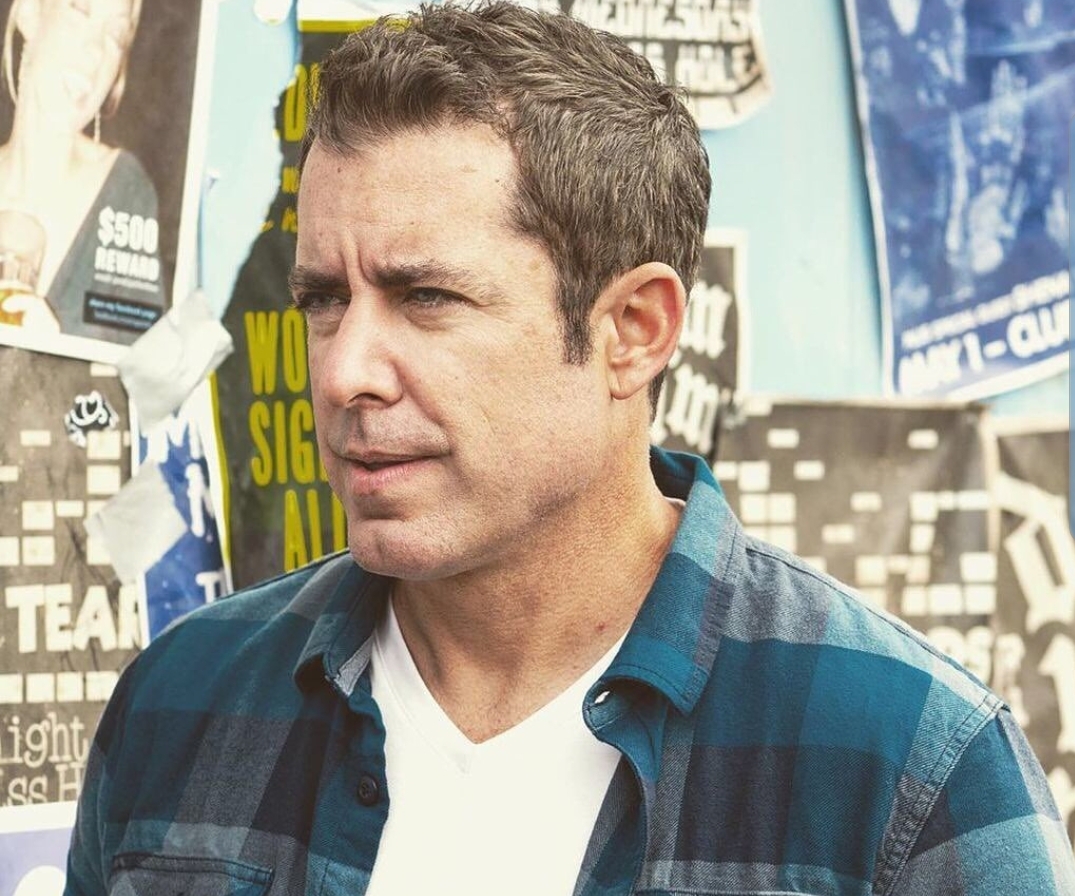 The TBS comedy series The Detour will not be returning for a fifth season. TBS announced the Season 4 finale, which aired on August 20th, will serve as the series finale and fans are devastated. The series is just one of many shows that have been canceled as TBS transitions from a comedy based network to a more general entertainment network.

The series first aired in April of 2016 and surrounds the dysfunctional Parker family as they set out on what should be an epic family vacation. The family is lead by father Nate Parker as he plans the adventure of a lifetime. Nate sets out with his wife Robin and their two trouble-making children. The Parker family runs into trouble as they set out for Florida. They experience setbacks and wrong turns throughout the series as they encounter different adventures in each episode. Later seasons see the Parker family somehow detour to New York City and Alaska.

The Detour was created by comedy power couple Jason Jones and Samantha Bee. Jason and Samantha have been married since October 13, 2001. Both were born in Ontario, Canada and have built long and successful careers for themselves. Jason is an accomplished actor, writer, and producer. He has been in the entertainment business for over two decades. He has appeared in Law & Order and Sesame Street. Jones also made an appearance in the 2019 comedy What Men Want. He also stars as Nate Parker in The Detour. Samantha studied at the George Brown Theatre School in Toronto. She had a small role in the 2008 comedy The Love Guru. She has also voiced several characters in the animated series Bob’s Burgers. Both Jason and Samantha were correspondents on The Daily Show.

The Detour is based on Jason and Samantha’s own family vacation experiences. Jason plays the patriarch Nate Parker. Natalie Zea claims the role of Nate’s wife Robin. Zea is best known for her role in the television series Justified. Nate and Robin have two children. Ashley Gerasimovich plays their rebellious daughter Delilah. Ashley has been acting for around ten years with mostly small roles. She made appearances in the television series Blue Bloods and also the series 30 Rock. American born Irish actor Liam Carroll plays Jared Parker. The Detour is Liam’s third acting role of his career. He has had small parts in Angie Tribeca and the series The Neighbors.

The Detour was wildly successful in its first three seasons. However, the series experienced a 30 percent drop in viewers in its fourth season which is probably why TBS decided to pull the plug. It is unknown if the series will find a home on another network, but fans are hopeful. Keep following TV Shows Ace to stay updated.