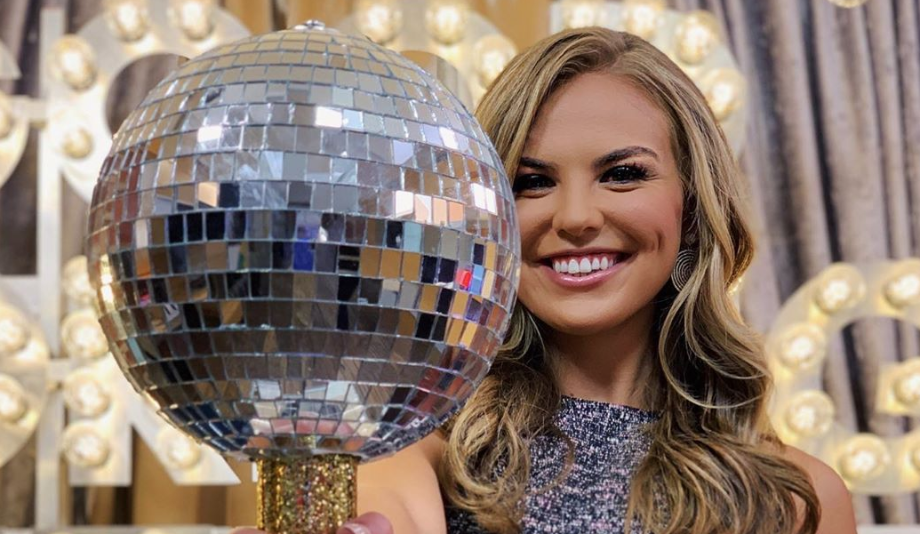 Hannah Brown rocked her role as The Bachelorette, but unfortunately, she didn’t find her happy ever after. Now, according to Entertainment Tonight, she’s talking about whether she would ever go on Bachelor in Paradise. After all, she would have a lot of opportunities to find love.

Will Hannah ever join BIP?

Hannah Brown seems to have the perfect personality for Bachelor in Paradise. She’s so funny, bubbly and not afraid to be herself. But, does Hannah agree? Well, she sort of does.

Her first issue with the show comes with how much everyone cries. She’s not wrong there. Even John Paul Jones has been breaking down basically every single episode. Hannah Brown actually revealed how shocked she is at his behavior on recent BIP episodes.

Hannah can be emotional, but she doesn’t seem like she would cry that much. It might be a lot for her to be around. Or, it might just be way too annoying for her.

“Oh god. I don’t know. I mean, I thought I cried a lot [on The Bachelorette]. My mom called me and she was like, ‘They just won’t stop crying on this show,’ Hannah admitted.

does this count as dance practice? 🤷🏼‍♀️💃 [also thank you @katieemo for making my dreams of being in a Lizzo music video come true] 📸: @karmy_photo

The perk of her being on the show though? The drinks on the beach of course.

Aside from everyone getting to find love on Bachelor in Paradise, they also get to drink. Like a lot. They even have a bartender that comes back every season. It’s basically a giant vacation with a little drama. How could Hannah not want to be on the show?

For now, she dances

For now though, Hannah admits she’s just focusing on Dancing with the Stars. She has a lot of dancing to learn so this is probably for the best.

Not to mention, the new season of Bachelor in Paradise isn’t for an entire year. She could fall in love before then. Or, she could realize Paradise is perfect for her. Who knows what she will choose! If she is on the show though, it would make for a summer of intense entertainment. She certainly wouldn’t let anyone get away with anything shady. That’s one of her best qualities!

Do you want to see Hannah Brown on the new season of BIP? Let us know what you think of the idea in the comments.

Be sure to watch the CURRENT season of BIP every Monday and Tuesday night! The season is almost done and you won’t want to miss the engagements at the end.