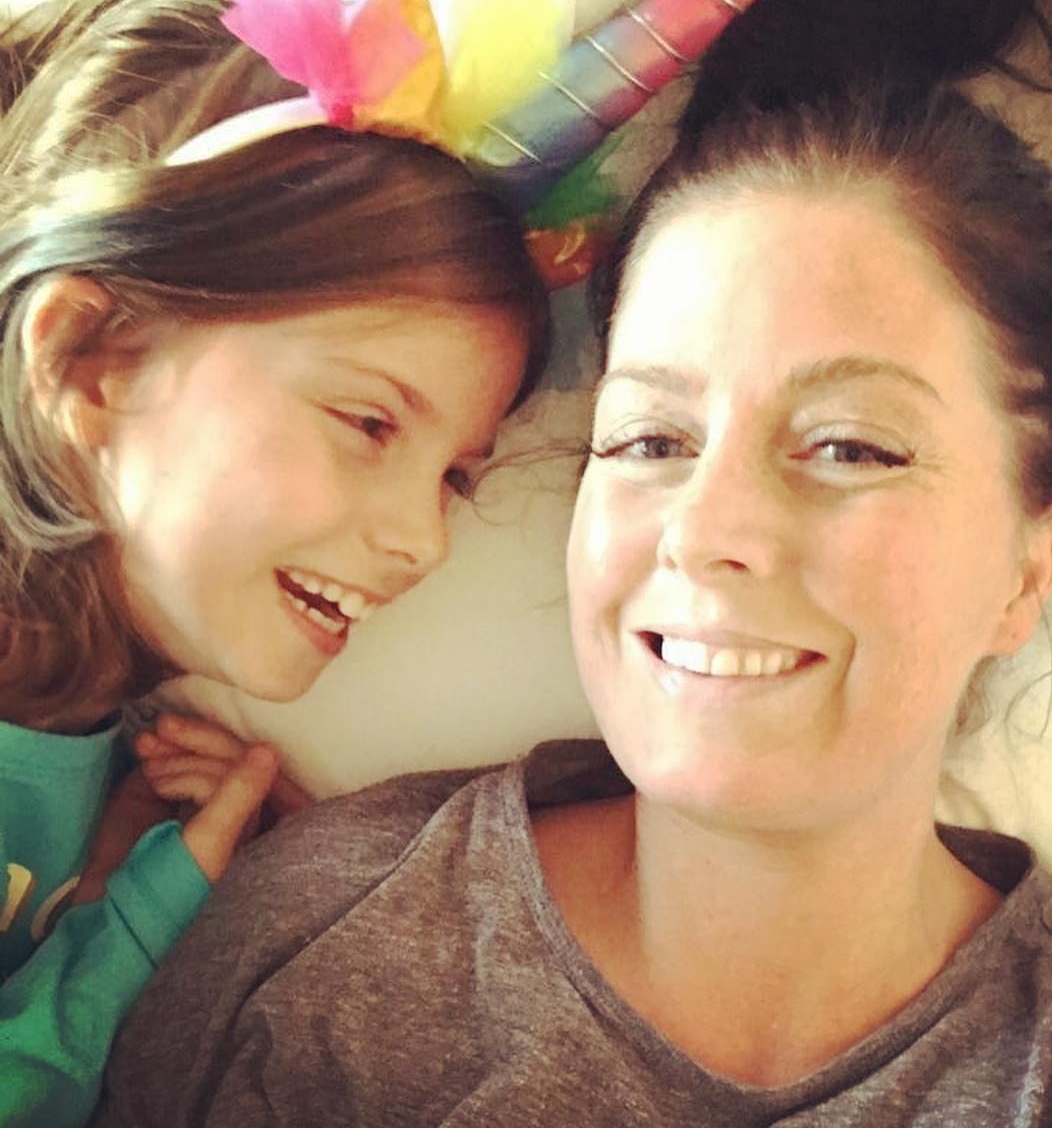 Hell’s Kitchen winner, Kimberly-Ann Ryan, is back in the public eye after allegedly being assaulted Monday morning by long-time boyfriend Jonathan Stoye. The Metro Nashville Police responded to a domestic disturbance call at the home of Stoye in Salemtown. The police report reads that at approximately 2 a.m. on Monday morning, Stoye came home after a night of drinking. He was intoxicated being aggressive toward Ryan.

Ryan had been visiting Stoye from Michigan. Ryan began packing her things to leave due to Stoye’s aggression. Stoye became very angry and began grabbing Ryan preventing her from leaving. Ryan suffered a small bruise on her upper right arm from the attack. Ryan claimed that Stoye had “slammed” her up against a wall just outside Stoye’s bedroom.

Stoye told police that Ryan was angry that he was on his phone. He denied ever assaulting Ryan.

Metro Nashville Police determined that Stoye was the aggressor in the dispute. Stoye was arrested for Domestic Assault. He has since been released on a $2,000 bond and is ordered to appear in court next week.

Who is Kimberly-Ann Ryan?

Ryan became famous after appearing in Season 16 of Hell’s Kitchen. She won the competition and became the Head Chef of Yardbird Southern Table & Bar which is in the Venetian Hotel in Las Vegas. Ryan currently earns a salary of $250,000. Ryan competed vigorously and was never at the bottom of the competition.

Ryan’s light-hearted personality won the hearts of fans as she made her way through the competition. She became a role model that young women could learn from and look up to. Ryan made it clear that she was competing for her then 4-year-old daughter. She said

“I want to show her that you don’t have to work at a job that you hate, you can find what you love to do”.

Who is Jonathan Stoye?

Stoye is the bassist for the American rock band Framing Hanley. Stoye has been with the band since 2013. Jonathan and Ryan have been dating on and off for the past 20 years. Stoye deleted his Twitter account and placed his Instagram account to private following his arrest. However, this wasn’t before posting a picture looking out the window of an airport telling fans that he would be gone for a while.