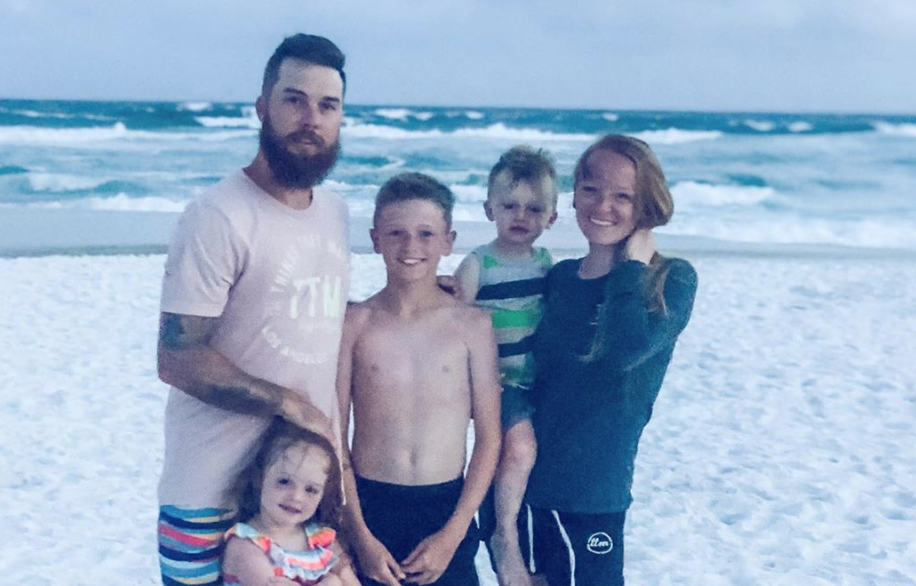 Ryan Edwards is actually blaming his bad relationship with his son on Maci Bookout, Bentley’s mom. All of this started because Maci has a restraining order on him, Us Weekly says. She had pretty good reasoning. After all, Ryan was involved heavily in drugs and was even locked up. It would be hard to let your son around someone like that.

Both Dr. Drew and Ryan’s wife, Mackenzie Edwards, noted that the first way to let the two bond would be to drop that restraining order. While the restraining order totally makes sense, it is hard to get to know your son when it’s there.

“This past year of not talking to each other has been good,” she said. “I’ve been able to work through my process of what I think about him.”

Ultimately, Maci probably knows what’s best for her and her son. If that means keeping Bentley away from his father, then that is defintely what is for the best. No one can really walk in her shoes except her. Not even Ryan can know what all she had to go through.

Ryan started doing drugs with pain killers and it grew from there. Apparently he even used heroin at one point. That ultimately led to him finishing out his probation in jail. Meanwhile, his son was growing up without him there.

Will he stay sober though? Apparently that’s an answer even Ryan doesn’t quite know. Unfortunately, when asked if he would stay sober he noted that he doesn’t know but that he would love to. For now, everyone should probably focus on the positive and the fact that he is sober now.

Do you think Bentley and Ryan should get a closer relationship or should they stay away from each other? Let us know what you think of the whole situation.

Come back to TV Shows Ace for news on all things Teen Mom OG and all other TV show stars.