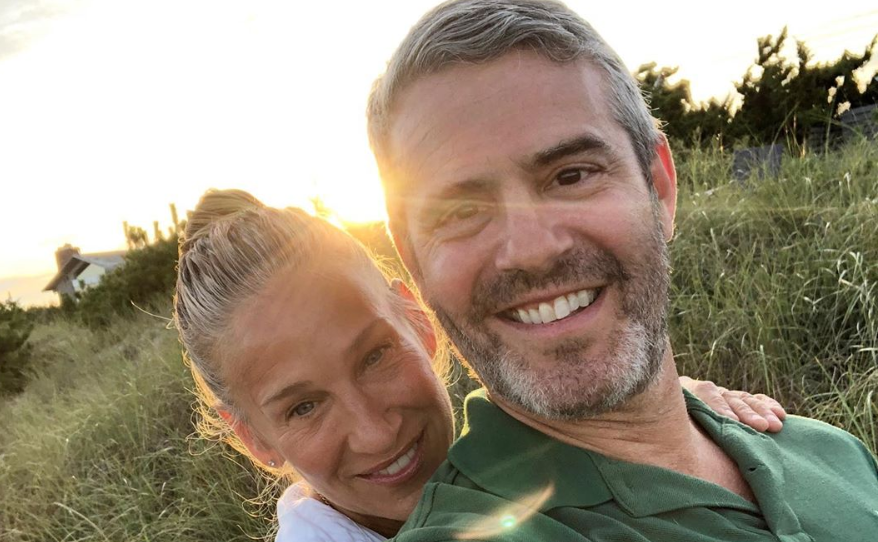 Understandable fans think this is a good sign Chicago could be getting their own show soon. What would the wives hold a miniature version of The Bean sculpture? Andy Cohen has said something about Chicago before, so it wouldn’t be too much of a stretch. With the success of the franchise in all the other cities, it makes sense for them to bring in another city.

The video posted below is a shot of someone zooming in on the housewives sign while the girl in the video smiles widely. Fans were quick to respond saying things like, “it’s about time,” “it would be the best one out there,” and “now you’re talking.”

RHOCHICAGO: Looks like a Real Housewives of Chicago might be coming soon to Bravo… Thoughts? #realhousewives #rhochicago

What Did Andy Cohen Say About The Possibility Of A Chicago Show?

Andy Cohen talked to Jenny McCarthy on his show Watch What Happens Live and first talked about the possibility. Andy stated they’d talked about and tried Chicago before.

He said, “we cast there once, we just didn’t get it right,” according to Reality Blurb. Real Housewives Polls tweeted, “Chicago, Houston, San Francisco, and Connecticut have all been locations woman have been cast that Andy said didn’t work.” They asked which would have been good and 42 percent said Chicago.

In the past Don’t Be Tardy star, Brielle Biermann, actually asked Andy Cohen for a Chicago Housewives. She said, she would be the Kim like her mother Kim Zolciak. She said she just needed to find a Sheree and Nene. Brielle said she tweeted to Andy to beg him.

One fan posted a picture of Jennifer Coolige saying she wants a hot dog stating, “I think we deserved a #RHOChicago next with some full-figured women and the wives are holding hot dogs for the title card.”

Do you want to see the show come to Chicago? Let us know what you think in the comments!