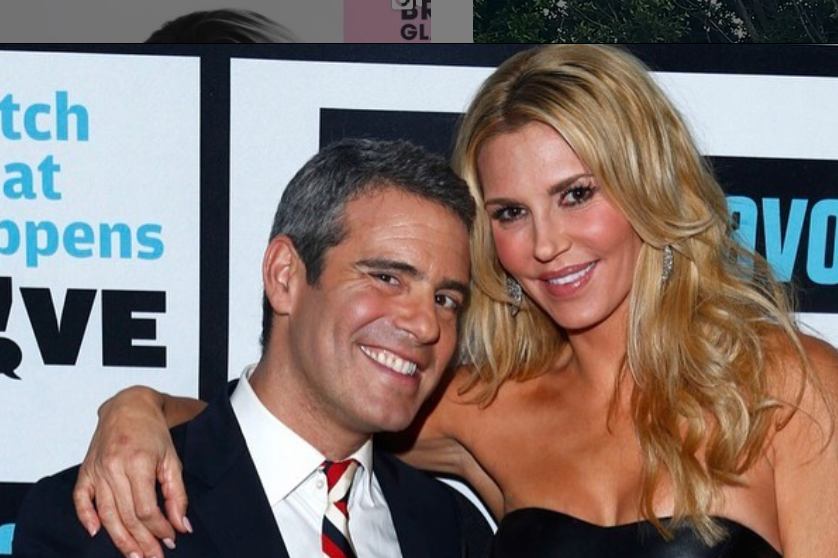 Things get Heated on Social Media

Camille Grammer and everyone has been at it on the social media giant as well. The stars of Atlanta and Potomac have also used Twitter for their public fights. Several other housewives and their fans have used Twitter as a sounding board. Now it’s Brandi Glanville of RHOBH and Tamra Judge of RHOC taking to Twitter to hash out their differences according to US Weekly.

What started this feud was the comment Glanville made about Tamra being hypocritical after the episode she brought up the Kelly Dodd intimate train rumor in aired. Along with Shannon Beador and Tamra talked about it on the show.

Tamra posted that they didn’t know they were being recorded when they talked about it.

She stated, “lots of people are questioning why the 4 of us would talk about something private on camera then say ‘this lies and dies here’. The absolute truth is we were done filming, not mic’d and had a private conversation (lot of it missing) between 4 friends,”

I SWEAR I don’t like to fight I’m just really good at it. I don’t love drama, drama loves me #bad reputation

What Are Brandi Glanville And Tamra Judge Tweeting About Now?

The first thing Brandi Glanville said about Tamra was, “I have much to say on the toxic trick that is Tamra but I’m going to enjoy my holiday wknd first & address it on my next YouTube episode. C–T f–king wait!”

Tamra was fast to snap back saying, “looks like someone needs a little attention. Who knew saying ‘kelly is the new Brandi’ she’d lose her shit. It’s not like I called her a hypothetical a–hole.” Judge hashtagged the post with attorney watching and calm down girl.

This happened in the comments of a post on Instagram where Judge said Kelly was the new Brandi. Glanville came back too saying, So predictable! Cowards throw a stone and then hide behind their bank accounts so you can’t actually respond to them!

Judge told her she threw the stone. Brandi said how because she thinks she’s messy, loud, predictable, and uninteresting.”

Judge also said she was the queen of messy and couldn’t keep it interesting on TV. Glanville responded saying she was drinking and tweeted and needed to get off before she hit too low. Brandi Glanville posted on Instagram, “I SWEAR I don’t like to fight I’m just really good at it. I don’t love drama, drama loves me.”

Fans are on the fence about whether or not that’s true.