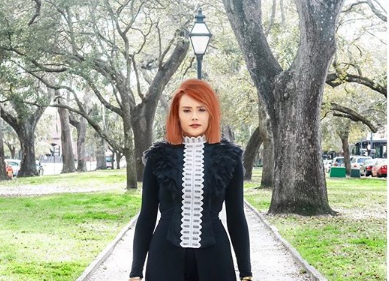 Just when fans of Southern Charm thought Kathryn Dennis could relax with a temporary agreement from the court, Thomas is trying again for full custody. The former reality star has pulled out everything he can against Kathryn in the past to get full custody of the children. He’s accused her of doing drugs, being negligent, and brought up her boyfriend sleeping over. This was a violation of an agreement they had.  Recently Kathryn feared he may try and use things said about her sobriety at the Southern Charm reunion against her in court.

Kathryn has unfortunately been in two separate car wrecks with the children in the past month. Her ex Thomas Ravenel is continuously looking for a reason to go for full custody. The first had her striking a guardrail, some trees, and ending up in incoming traffic with both her children. She said they had distracted her and that was the reason she wrecked. The second wreck happened when Kathryn Dennis struck the last car in a row of stopped cars. She caused a four car accident and was deemed at fault by law enforcement.

According to Radar Online this second wreck has raised a red flag in Thomas’s mind. “Thomas has always said he is going to fight for his children, and these accidents are giving him the upper hand,” the source said. Thomas said, my children are in better hands when they are with me.

The adorable kids are the real victims in this constant battle. The two parents are probably trying to keep everything from their children. However, the constant change in schedule is probably weighing on them. Fans hope they can continue to agree to joint custody and give the children the stable life they need. It’s important while they’re still at an impressionable age.