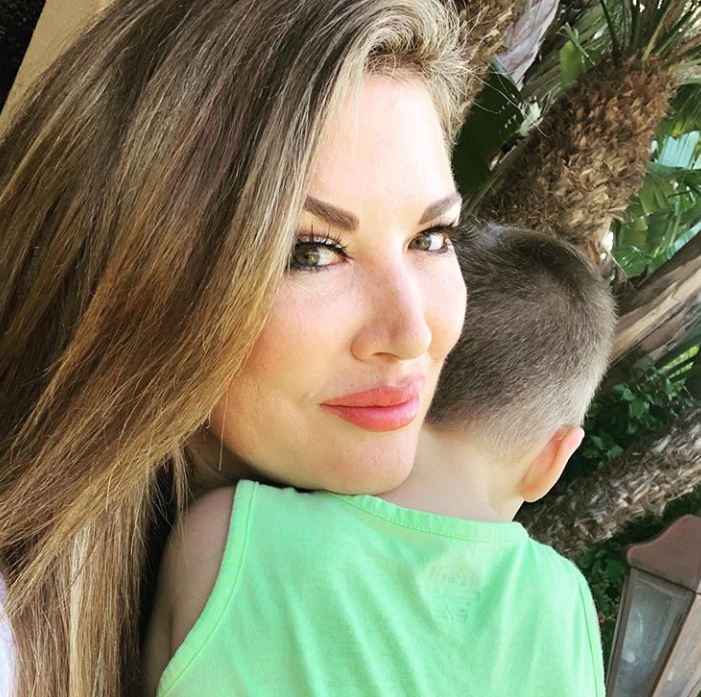 In this week’s episode of RHOC Shannon Beador and Emily Simpson had a disagreement. They’ve never been that tight according to Reality Blurb. This time Jeff Lewis said some things about Emily on his podcast that weren’t that nice. He said Shannon Beador told him these things. After learning of the Flipping Out stars comments, Emily retaliated on Twitter. She attacked Shannon’s successes in the tweet and said it was a visceral reaction.

She said later in an interview, “let’s get one thing straight: I wholeheartedly believe in women empowerment. As women we should be kind and encouraging to one another.” Emily Simpson went on to say, “with that being said, I also believe that women empowerment is a RECIPROCAL process. I will celebrate women who are deserved of such, but I won’t kiss someone’s rear who continuously acts as if I am not good enough to breathe the same air.” In the episode, Shannon Beador said she didn’t tell Jeff Lewis those things. The podcast star had said she not only talked about Emily, but about their co-star Gina Kirschenheiter.

Emily listened to her and said, “I apologized to Shannon genuinely in Beverly Hills because I recognized that I relied on information given to me in haste,” she explained. “I didn’t fact check and simply reacted because I was tired of constantly being snubbed by her.” She said she regretted her mean spirited tweet.

In an interview, she said she doesn’t believe Beador. She thinks Shannon said bad things about her and Gina to Jeff in private. She probably just didn’t think he’d go public with them. Emily Simpson said she texted her after she’d apologized just to make sure they were good. She said she got no response at all. The reality star said this was her chance and she chose to ignore her text. Emily said, “…his would have been her opportunity to exhibit some compassion and kindness and accept my apology with a response so that we could move forward. However, she chose to snub me. Again.”

In the same episode, some of the women were saying they wanted Emily to open up to them about her marriage.

She said, “Why would I open up to these women and share my personal life and struggles with them? They spread vicious rumors about Kelly Dodd with complete disregard for how it will affect her life or daughter. They snub me and exhibit zero compassion when I’m upset. ” Emily Simpson said there was a reason she doesn’t share things with them and they can just be upset.

Who do you agree with in this situation? Sound off with your comments below!