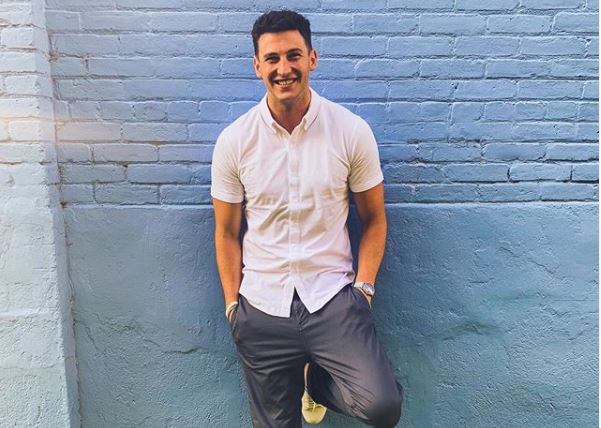 The Bachelor in Paradise 2019 reunion was already filmed. Now, Reality Steve is sharing the spoilers about what is going to happen. One spoiler is that it won’t even air until September 17, 2019. That is quite a while to have to wait for a new episode.

Bachelor in Paradise comes to an end

There are still a few weeks of this show left. Fans get a new episode tonight. They will also get new ones next week. Then it is time for the show to come to an end. On September 16, Dancing With the Stars will premiere. After that, it will be time for the big reunion to air. It will air on September 17, the night after DWTS starts.

Spoilers for the reunion show

Reality Steve shared the spoilers for the Bachelor in Paradise reunion show. The big feud between Blake and Caelynn is going to take center stage. This is going to take up a lot of airtime on the reunion. Chris Harrison doesn’t agree with Blake posting the texts she sent him. Blake doesn’t seem to agree still, though.

Kristina will call out the fact that Caelynn actually didn’t just hook up with Blake at Stagecoach. That is going to be pretty interesting to watch go down. This whole story is kind of a hot mess. You will not want to miss it.

One other big thing is that Kristian proposes to Demi. Demi proposed to her on Bachelor in Paradise. It just looks like she wanted to do it as well. The three engaged couples are also still together. Chris and Katie are having some issues, but so far they are still together. Only time will tell if that couple lasts or not.

Caelynn and Dean are still going strong. You will see it tonight that she will leave with him. It looks like he may have finally found love on the show. Clay and Nicole are over. That still doesn’t mean he will be cast as The Bachelor. It will be announced that Peter Weber got that job.

You don’t want to miss the Bachelor in Paradise reunion when it airs.