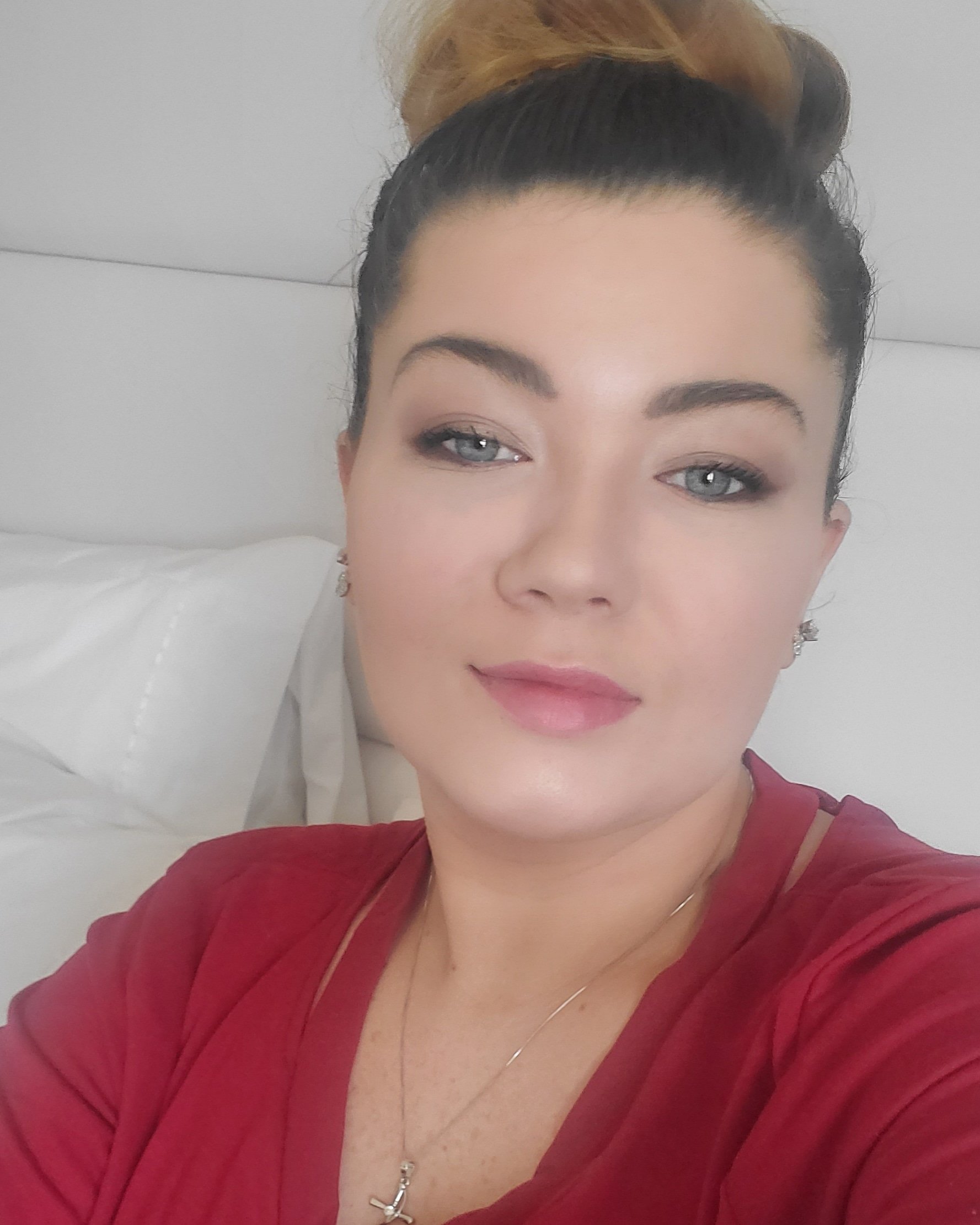 Teen Mom OG cast member, Amber Portwood wants to break her silence and open up about being arrested for domestic battery back in July of this year. Recent teaser clips from the upcoming Teen Mom OG reunion shows feature an emotional interview with Drew Pinsky where Portwood struggles with what she can and cannot say about the tumultuous situation that involves child and ex-boyfriend Andrew Glennon.

On July 4th, after an argument over holiday festivities, Amber physically attacked ex-boyfriend Andrew Glennon. The long-time MTV reality star beat her ex on the head with a shoe as he stood holding their son.

Andrew took James out of the house for a few hours. He reports returning home with gifts and dinner for Amber, who quickly pursued another argument.

This time Amber would chase Andrew around their home attempting to hit him with a machete.

According to several sources including The Hollywood Gossip, Amber Portwood would then corner her boyfriend in their bathroom and try to break the door down with the machete as Andrew and James hid on the other side. Andrew kept the door shut with his foot and was able to text 911 for help.

According to People, Amber Portwood was charged with domestic battery, domestic violence in the presence of a minor under 16 and criminal recklessness committed with a deadly weapon.

People have allegedly received insider reports that drugs did not play a role in the events. Tv Shows Ace was not able to find any police reports or other verified sourced to corroborate their insider’s info.

Naptime with the little bubba🤗 sweetest dreams😊🙏 we miss you daddy! @andrew.glennon 😘❤

What does Amber Portwood want the world to know?

The teaser clip that was released by MTV was very good about not releasing any actual information. During the displayed interview, Dr. Drew asks Amber about what happened and how she has been doing since the Arrest. Amber immediately replied with a sigh and said: “I can’t.” She then asked them to contact her lawyers. She insisted that she tell her side of the story because she needed ‘assurance’.  The video carries a heavy implication that there are some legal issues still in the air. It also implies that her legal team has requested she not release details of the case publicly.

It is unknown whether Amber will plead guilty for the aforementioned charges. People did report that several days following the violent incident in the couple’s former home, Andrew filed papers asking for sole custody of their son. While the courts are still deciding on that, Amber Portwood has been granted occasional supervised visits with son, James

Be sure to catch the much anticipated 2 part Teen Mom OG reunion special on MTV!