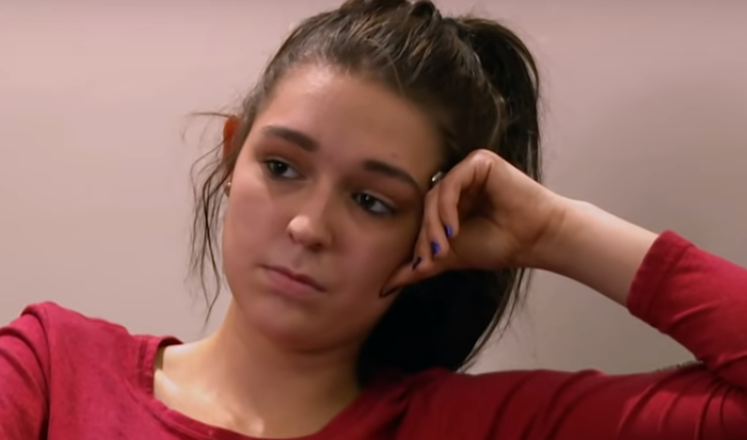 If you’re a fan of TLC’s Unexpected, you know that there has recently been a lot of drama between Hailey 1 and Hailey 2. There’s a love triangle between them and Matthew. Matthew is the father of Hailey 1’s child, Kinsley.

Recently, on Unexpected, we have seen the drama go down. It all began with Matthew and Hailey 2 texting and Snapchatting. Eventually, Hailey 2 opened up to Hailey 1 about the whole thing. Currently, Hailey 2 and Matthew are dating.

This has made fans think back to how Hailey 1 and Matthew began dating. Matthew was dating one of Hailey 1’s friends. He was FaceTiming his girlfriend and saw Hailey 1 in the background. Matthew and Hailey 1 connected on social media. Then, Matthew tried sending Hailey 1 direct messages for around six weeks. Finally, once Hailey 1 agreed to it, the two met in person.

It seems like the two situations are pretty similar. Though this is still sad for Hailey 1, the situation seems a lot like what happened between her and Matthew’s ex-girlfriend, who was Hailey 1’s friend.

In a recent picture on Matthew’s Instagram story, both of them are showing off their stomachs. Though Hailey 2 doesn’t have an obvious baby bump, fans are starting to wonder why else they would be showing their stomachs.

In a Reddit thread, Unexpected fans have been discussing whether Hailey 2 might be pregnant. One fan shared this photo and asked fans if Hailey 2 is pregnant. 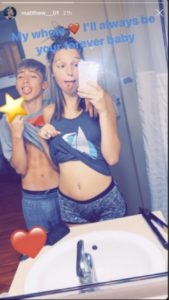 In response, here is what a few fellow fans had to say:

It’s unclear whether Hailey 2 is actually pregnant or not. Some fans mentioned that the two of them might just be trying to get attention. There’s always the possibility, especially because of Matthew’s history so far. Maybe Matthew will be returning to TLC’s Unexpected with Hailey 2 in the future.

One fan also noticed that Hailey 2 has “Unexpected TLC” written in her Instagram bio. Fans do think this is odd because she has only been on one episode. Perhaps it’s due to her current relationship with Matthew.