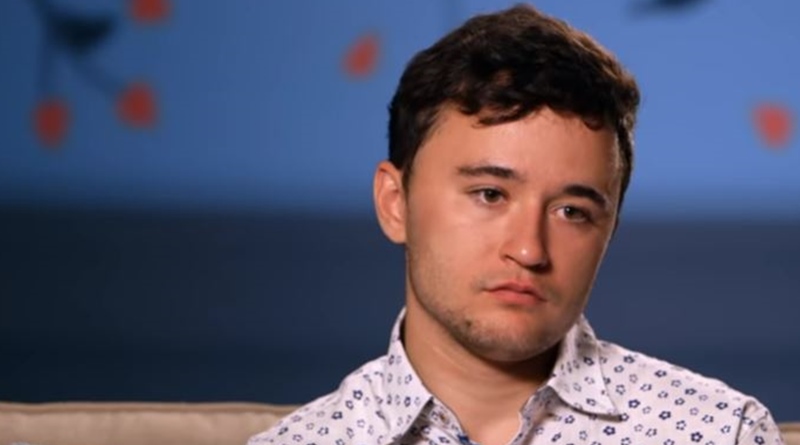 Unexpected on TLC brings us Max and Chloe. Many fans of the show already criticize her mom for being too controlling. Now, with the new preview released, more hate’s likely coming her way. After all, Max never even got to play a role in his own child’s christening. And, it’s clear that Chloe’s also going to step up the threat of him seeing even less of his kid. Already irritated, fans started commenting on it on Twitter.

Over on Twitter, fans hate the way Chloe’s mom treats Max and his dad. Well, “Max got arrested and charged with burglary for stealing credit cards and cash,” IBT reminds us. The stuff belonged to his friend’s grandmother. That went down in June, and now we watch as the fallout plays out on the show. But he’s not been to prison yet. And, whether her mom likes it or not, he is baby Ava’s dad. That’s never going to change, even if he ends up behind bars.

So far, little to commend Chloe’s mom comes from Unexpected fans. Here’s what some of them said about her in the last few episodes: @Gearmo0513: “Max is frustrating and has flaws, but watching how Chloe’s mother treated them at the baptism was inexcusable. That woman has serious control issues.” @Jessica13395517: “Omg Max wtf!! Go up SMILE in their faces and say hi. That’s YOUR kid too. Chloe did NOT make that baby with her mother you know.”@Lilyfaire: “Don’t have them speak to us”- yeah, that how God wants it. Full of judgement and lacking mercy. At a BAPTISM. If I were Max I would sit down with the priest and ask why he was excluded from his child’s sacrament.

“I don’t own the church.” No, but you make dang sure Max isn’t recognized as Ava’s father. Please grow up. You are immature & petty. Try listening in church. #unexpectedtlc

Preview likely to see more hate from fans of the show

In the preview of the upcoming episode, we see that Chloe’s obviously very controlled by her mom. Just like her, she’s starting to push Max away unless he plays it her way. And, some of it’s beyond his control. He might be jailed, but it’s too late for him to change that. But, Chloes basically tells him, “Bye-bye daddy…My life will not end if we break-up.” Chloe adds, “My life will go on,” noting, “I can still do things by myself.”

Well, not so much herself it seems. In fact, her mom is way more involved with Ava that the beleaguered Unexpected star, Max. Plus, as Max pointed out, “If I did have to go to jail…it wouldn’t be like a year.” Max added, “It would literally probably be like a couple months.” Obviously, he’d prefer some kind of probationary sentence, but as a first-timer, he’s probably right he wouldn’t be incarcerated for a very long time.

Ahead of the new episode, fans step up their criticism

Critical fans are not overly inspired by the latest Unexpected preview. @Pretty_broken__ wrote, “Chloe needs to cut the bullshit. Max is Ava’s father. Her mom needs to back to f*ck up. That’s Chloe’s baby not yours.” Plus, @ogsquad3 noted to Chloe’s mom, “I hope Chloe gets her shit together and leaves. Then treat you and your bald headed minion like your treating Max. I could care less what legal problems he has, he’s Ava’s father, and your a controlling petty immature b*tch.”

What do you think about Chloe’s mom treating Max and his dad badly? Do think the next show’s just going to rack up even more haters? Sound off your thoughts in the comments below.