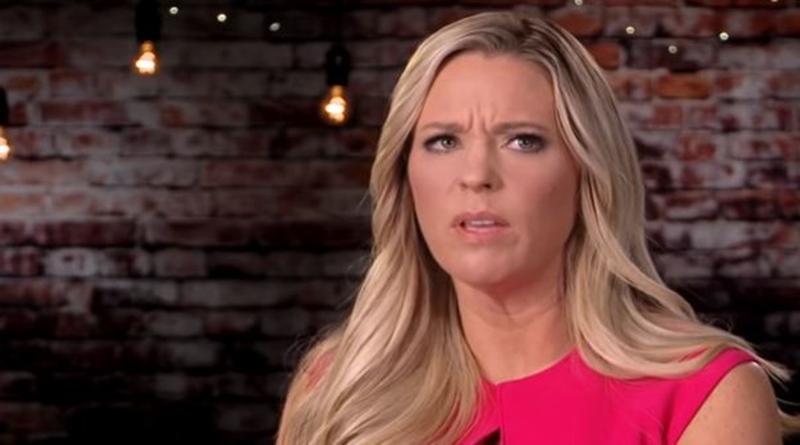 Kate Plus 8 fans recently watched Kate Gosselin in her spinoff show, Kate + Date. Looking for love now the kids grow older, she dated Jeff. The relationship fell apart as he allegedly double-dated Kate. But, we saw a slightly more relaxed Kate in the show. Too many fans recall the toxic relationship between her and Jon Gosselin in the original Jon and Kate Plus 8 show by TLC.  When their separation came, fans split into two camps – those for and those against the respective parents. Now Kate’s fans got furious after Jon’s fans trolled her about the kids. In fact, they blamed Jon for it.

Kate Plus 8 kids split between Jon and Kate Gosselin

The differences between fans arose as the sextuplet kids are all going to high school. On Jon’s Instagram, he shared about Colin and Hannah who live with him, and also mentioned the kids he seldom sees.  He shared, “FRESHMAN!!! 9th Grade Wow!!! I can’t believe it!!! Good luck to Hannah and Collin this year!!! Today is their first day of high school!!!! I hope all my kids have a wonderful year in high school this year and have great experiences!!! Love all of you!!!”

However, Kate never shared anything about the milestone on her Instagram. Instead, the Kate Plus 8 alum shared a post about food. The recipe related to the Kate + Date show, Popculture noted. She captioned it with, “Here’s the recipes for the dinner Jeff and I cooked for our romantic dinner (in case you wanted to recreate it for yourselves, but you’ll have to add your OWN chemistry! 😂).” But not everyone appreciated that. Instead of talking about the show and the recipes, they sharpened their keyboard swords and attacked Kate over the kids.

As Kate allegedly wants nothing to do with Hannah and son Colin who opted to live with their dad, Jon’s fans were angry. They wanted Kate to post about the milestone of them starting their freshman year at school. Well, that could be a little awkward as it seems all six kids seldom get together. Soon the comments came, like “Where are the back to school photos?” And, “Beautiful pic of Collin & Hannah. Hoping the other 6 are doing as well as them. So sad the family is split! 😫 These parents were so childish that none of them could co-parent for the well being of their children.” Plus, some really nasty comments about Kate followed.

However, the Kate Plus 8 alum’s got fans who bite back. Furious, one wrote, “This is a Fan page correct? If you are not a fan then leave the page. PLEASE!!!! So tired of all the negative comments.” Another one blamed Jon for it, writing, “totally agree with you👏 Unfortunately Jon posting a picture of the kids sparked the haters to come out.” A third commenter said to one troll, “wow. You have nothing better to do but be cruel. Such a pity.”

As you can see from the trolling and angry Kate Plus 8 fans, it seems a sad story of splitting all over the place. Jon and Kate split, and that split the kids. Now, their respective fans are also divided over the failed relationships. And, at the end of the day, possibly the kids will end up the worse off for it all. After all, they’re freshmen now and certainly capable of reading all the negative comments on social media.

What do you think about Kate Gosselin’s fans growing furious over trolling about the kids? And, then blaming Jon for it? Do you think Kate Gosselin could easily have posted up some generic message about the milestone, as Jon did? Or do you think Jon’s fans just look for any excuse to trash Kate? Sound off your thoughts in the comments below.

Remember to check back with TV Shows Ace for more news about the cast from Kate Plus 8.