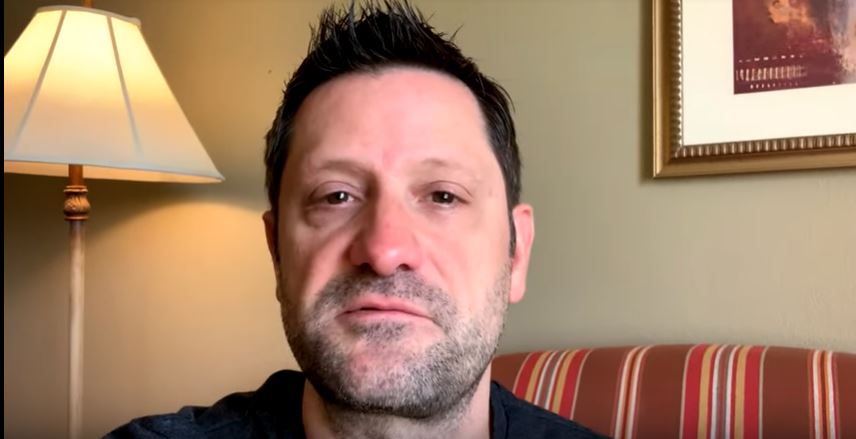 Last week the Ghost Hunters went to Pillars Estate. Now, Grant Wilson is going to his Facebook and sharing that they debunked one of the photos. This was a picture that was given to them while visiting.

Ghost Hunters picture was really from a famous meme

Grant Wilson simply shared that he was giving an update from last week’s case. He then shared a YouTube video which had the real update on it. This explained what went down after last week’s episode.

He said they have had an amazing response to the new season. They had a great experience on Ghost Hunters here. The thing is things felt off.

A friend of the owner shared a photo of a woman in an upstairs window. It was believed that this could be a ghost. Mark thinks this is a real photo. He even told them all about it on the episode of Ghost Hunters.

The thing is he noticed the image a few week’s later. He didn’t see anything in the window when taking it. Grant Wilson shared that this picture didn’t fit. It wasn’t real at all. It turns out that the picture had a woman in it from a famous meme. They were able to recreate it by finding that online. Because of this photo already being out there, it is obvious it wasn’t real.

Could this photo be recreated?

They explained that you couldn’t really stand in that area and recreate this photo. A fan remembered this from a meme that was going around a few years ago. The face in the window was the same as that one. This means that someone made this picture up. Someone was probably trying to fool them. They were lucky enough that a fan was able to help them out. They were able to totally debunk this. Grant thanked a fan named “Chloe” for bringing this to their attention. He loves the fans helping them out.

Are you surprised to hear that this Ghost Hunters picture wasn’t true? Share your thoughts in the comments. Don’t miss new episodes of Ghost Hunters on A&E. This new season just started and you won’t want to miss the rest of it.