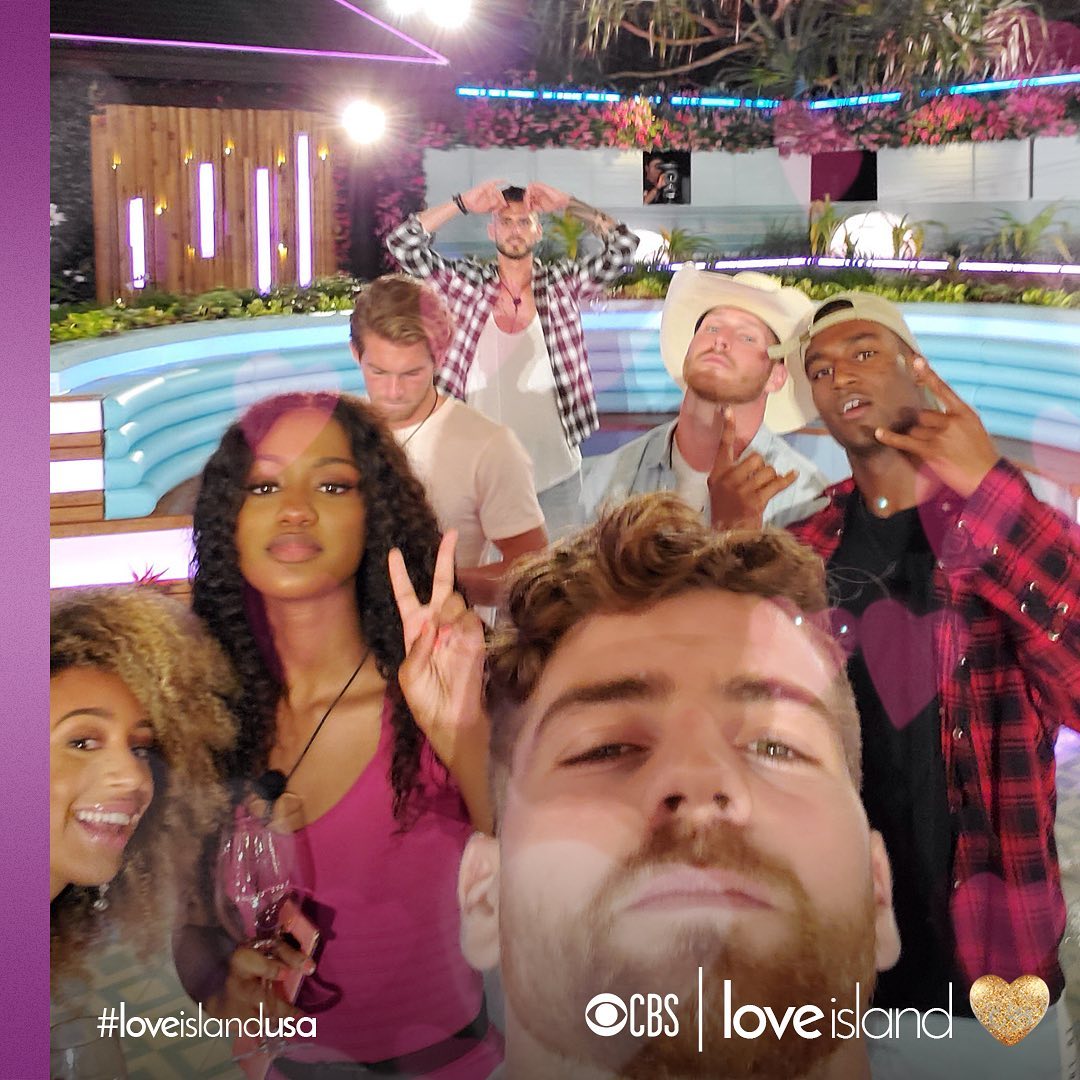 While the cameras capture most of what the Love Island USA contestants are up to, they don’t capture everything. Recognized for being single and looking incredible in swimwear and bikinis, the Islanders spent the summer in a villa in Fiji.

As those who have watched Love Island USA know, the contestants share everything. They share beds. They share a bathroom. There is even a communal fridge. One of the many questions at home viewers of reality series have is simple. What were the Islanders eating while spending all this time together?

What do all of these gorgeous, sexy Love Island contestants like to eat?

In honor of Breakfast Week, Women’s Health Magazine decided to get the scoop. They caught up with several fan-favorites on the cast. And, they asked what was for breakfast every day. To the publication’s surprise, these physically fit individuals really seemed to enjoy their bacon.

Christen McCallister told Women’s Health that Alex was great at cooking over easy eggs. She also enjoyed peanut butter and banana toast. She credited Zac for making tons of bacon.

McCallister was not the best person for a food-related interview, she told the publication. She claimed to living on Taco Bell back home. For breakfast? She enjoyed left over Taco Bell. In fact, it was her first meal when she returned home.

Winston Hines explained: “We as Islanders were responsible for making it on our own which was nice. Usually each morning we made a generous portion of bacon, eggs, and toast. Avocados to go around as well as plenty of bananas!”

Found these gems while digging through our Islander phone photo archive! 🤩 #TBT #LoveIslandUSA

Katrina Dimaranan admitted to eating smaller portions of food during her stay in Fiji. For breakfast, she ate scrambled eggs, bacon, and apples with some lemon ginger tea. The Love Island USA contestant added that she tried to limit her sodium and carbohydrate intake at home. She, however, would add rice to her breakfast from time to time when she was back home.

Cashel Barnett was big on smoothies for breakfast. He loved peanut butter and banana. He also acknowledged a lot of bacon and eggs. “It was a mad buffet,” he told the publication.

Barnett stuck to his usual eating habits during his stay in Fiji. He maintains his physique by following a high-fat, high-protein, and low-carb diet.

Arielle Vandenberg wasn’t enjoying bacon with everyone else.

Arielle Vandenberg was the only Love Island contestant interviewed that did not mention bacon.

“My usual morning meals were a combination of scrambled eggs, fried rice, and baked beans,” she revealed.

She added: “I’m very conscious about what I put into my body so I try to eat mostly organic, but my (almost) daily go to is still scrambled eggs! But usually in an almond flour or cassava flour tortilla.”

Vandenberg has embraced several diets over the years including being a vegetarian. She has also tried detoxes and cleanses. Her go-to that she believes works best for her body is a pescatarian lifestyle.

Stick with us at TV Shows Ace for the latest Love Island updates.