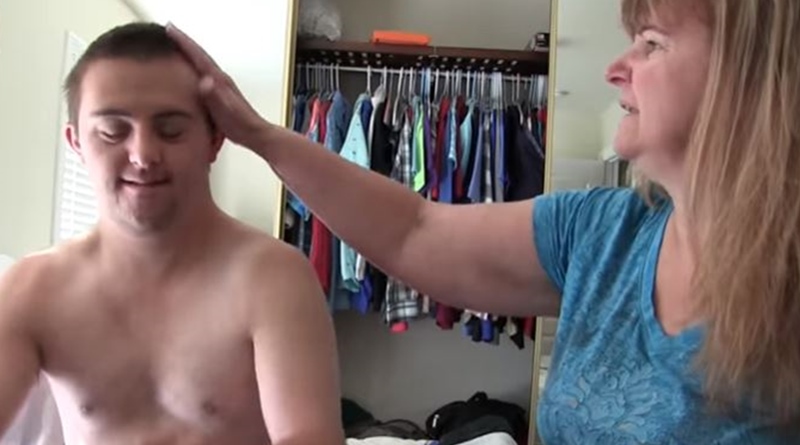 Born This Way from A&E is an award-winning show. Four successful seasons took viewers into the lives of young men and women coping with Down Syndrome. While the show draws to an end, we’ll see a special in the holiday season. TV Line reported that it “will return for an hour-long special this December that will double as a series finale.” Additionally, a short digital series comes along that fans can look forward to.

Born This Way ends with rejoicing rather than tears

Often, when shows end, fans feel sad, and the cast tends to become tearful as they move on into other areas. But, this time, A&E ends with rejoicing. That’s very much in keeping with the spirit of the holiday season. TV Line noted, “The cast gathers to reflect on their personal growth across the four seasons of the show.”

Fans will see the way the Born This Way show exposed and countered the views people hold towards Down Syndrome. The discussion covers how the cast “navigate relationships” and deal with heartbreak and hope for the future. Part of the show brings their heartfelt thanks to fans who supported them. Those disappointed fans no doubt feel saddened at the cancellation of a fifth season.

Elaine Frontain Bryant headed the A&E programming. In a statement, she noted that it was an “honor” to be part of the journey by these remarkable young people. Especially important, is the “openness” and “resilience” in the face of difficulty. Viewers of Born This Way got a totally different glimpse into the lives of these often misunderstood people. Actually, so many people know almost nothing about the syndrome, so it really managed to bring educational awareness to society.

Deservedly, accolades and awards went the way of the show.  In 2016, it won the Emmy Award for “Outstanding Unstructured Reality Series.” Plus, last year they won the 2018 Critics’ Choice Award for “Best Unstructured Reality Series.” For fans who feel saddened, one bright spark comes on top of the hour-long December special. TV Line reported, “A&E will launch a six-part, short-form digital series that picks up on the heels of Cristina and Angel’s Season 4 wedding.” However, no “premiere date’s” been released yet.

What do you think about A&E turning the sad ending of the show into a message about the holiday spirit by rejoicing?  Did you watch the show? How did it change your perspective? Sound off your thoughts or share your own Down Syndrome experiences in the comments below. After all, not everyone tuned in and they may have missed some important aspects of the genetic condition.

Remember to check back with TV Show Ace often for more news about the premiere dates for Born This Way.