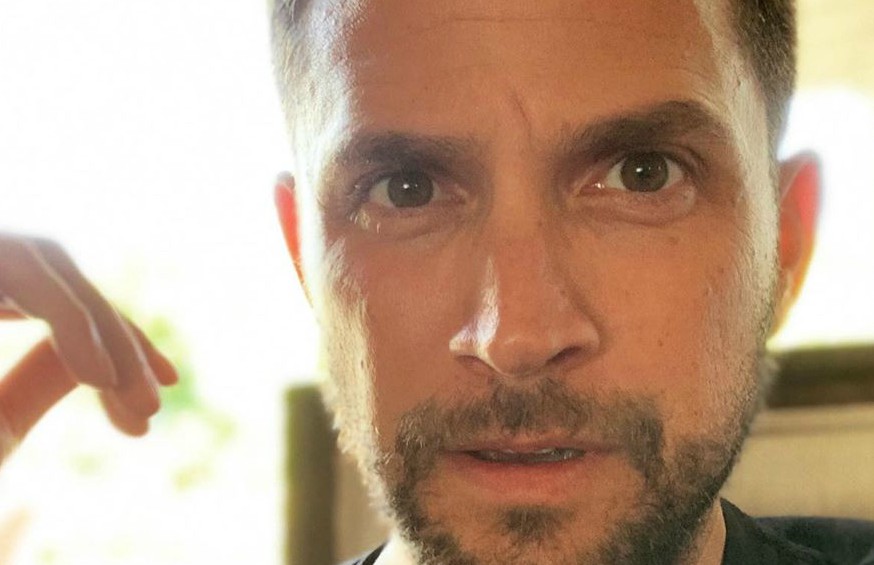 Rumors rippled through the Internet yesterday after Days of our Lives spoiler guru, Jason47, posted a blurry image of the most recent chart of the show’s makeup room. A few big names in the cast were missing from the photo, presumably because they have finished filming their scenes and have left the show.

None of the actors mentioned have confirmed or denied the casting changes on their social media. Nor has Days of Our Lives addressed the rumors. Keep in mind that the soap films six-months ahead of schedule, meaning any changes made now won’t be seen on-screen until early 2020.

Who Is Missing From The Makeup Chair and Possibly Leaving DOOL?

The biggest surprise is Brandon Barash might be leaving his role of Stefan DiMera. As fans know, Brandon stepped into the role in March when DOOL star Tyler Christopher chose to leave the show for personal reasons. While many were slow to accept the recast, they now can’t imagine anyone else playing Stefan.

Especially considering his hot chemistry with Camila Banus, who plays his love-to-hate-her wife, Gabi. Their storyline on the soap is just heating up, so fans are wondering why the show would end their relationship when it just started.

Rumors are that Kassie DePavia (Eve) is also on the way out. Given that her marriage to Jack (Matthew Ashford) just went up in flames on Days of Our Lives. And she has no real ties to anyone in Salem, it’s no surprise if it’s true that the actress has been cut. However, the show often sends Eve off-screen while the show’s writers come up with new ways to bring her back. So, it’s doubtful we’ve seen the last of Eve.

Many fans were skeptical of the news that Matthew Ashford was reprising his role as Jack, again. The show has let him go so many times in the past, there is probably a revolving door just for him. However, rumors say that he is still on contract with the show.

Jack has yet to get his memory back and reunite with the love of his life, Jennifer (Melissa Reeves.) There is no way Days would disappoint longtime Jack and Jennifer fans by not having an epic reunion. In fact, sources say Dr. Rolf (William Utay) is on his way back on-screen soon. Perhaps Jack, Jennifer and Brady (Eric Martsolf) find Dr. Rolf’s lair in Chicago?

If you’re a soap fan at all, you probably already know that Stephen Nichols will be back as “Patch,” very soon. While the specific airdate hasn’t been revealed yet, we do know that his son Tripp (Lucas Adams) will have already left Salem. Chloe (Nadia Bjorlin) is also leaving the show this week.

However, mark September 3rd in your calendars as a Must-See episode. That’s when soap icon Robin Strasser makes her DOOL debut. The rumors are strong that she will be playing Vivian Almain. Unfortunately, sources say Robin’s run is very short – just 15 episodes.

#DOOL "See you in September":) Seriously, to the best of my knowledge, it's going to be a September start-Just 15 episodes-but an honor to have be asked to do this iconic show!

Danielle Busby Gives Sneak Peek Of Her Hot Mom Bod In Snug Jeans
How Caelynn Miller-Keyes Felt About Dean’s ‘Suffocating’ Comment
Jennifer Aniston Reveals She Is Not Attending The Emmys This Year And Why
Netflix Debuts Sitcom ‘Pretty Smart’: Release Date, What We Know So Far
‘Station 19’: Season 5 Release Date, What To Expect