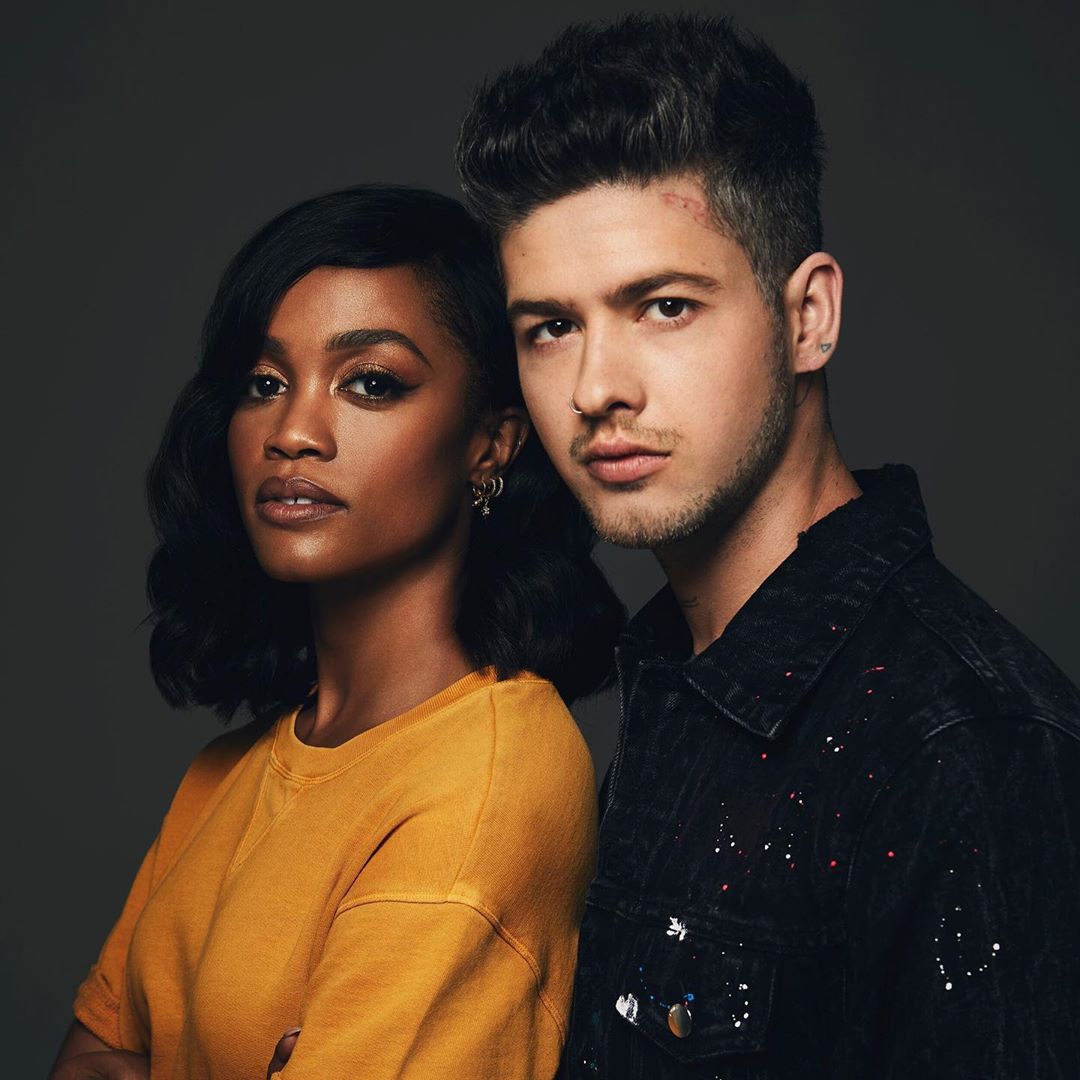 MTV is tackling a different aspect of dating with a new reality TV series called Ghosted.

According to an exclusive report by E! News, the series will be hosted by The Bachelorette veteran Rachel Lindsay and Travis Mills.

Titled Ghosted: Love Gone Missing, the series intends to capitalize on the popularity of the Catfish.

Catfish is an MTV series based on the 2010 film of the same name. Nev Schulman and Max Joseph host the hit series. Max and Nev meet up with individuals who are in relationships with someone they’ve met online.

The boys come to the rescue when they learn of someone who is being eluded by an online lover. While the show does occasionally have a happy ending, most episodes feature the boys and the star of the episode learning a sad truth. Unfortunately, they were catfished by someone pretending to be someone they are not.

The new MTV series will help jilted and distraught lovers. Individuals who need help tracking down former lovers. Furthermore, the series will also help track down former friends and family members. The goal of the show is to determine why the individual in question disappeared.

This MTV series revolves around a term commonly used in the dating world — ghosting. Ghosting is the act of suddenly ending a relationship. It involves cutting off communication and disappearing without an explanation.

According to the E! News exclusive, the series focus on how social media helps thwart ghosting. The series is slated to be eight episodes long.

At home viewers first met Rachel Lindsay during her stint during Season 21 of The Bachelor. She later became the very first African-American star on The Bachelorette during Season 13. Fortunately for fans, she’s even returning to Bachelor Nation as Bachelor Happy Hour’s co-host. This is a podcast she has with Ali Fedotowsky

Tracking down the person who #Ghosted you and forcing them to explain why — what could go wrong? https://t.co/wEqznk2RQB

Travis Mills, formerly T. Mills, is both an actor and an artist. He hosts a radio show and a podcast named after himself. He’s had roles in Good Girls, Flaked, and Alone Together.

So, are you going to watch the new reality series? Share your thoughts in the comments down below!