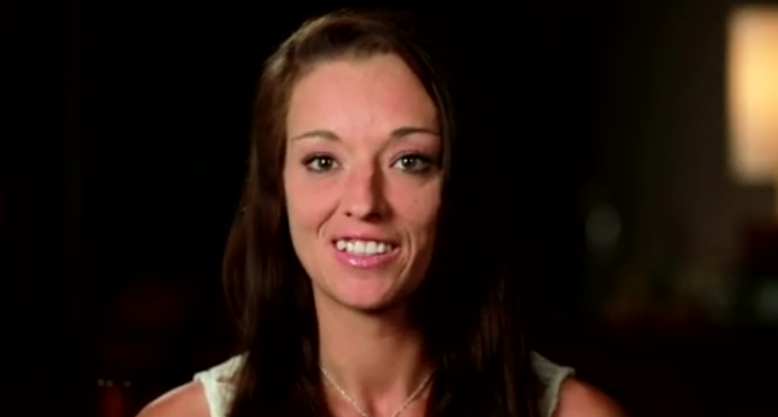 Love After Lockup star Josh Hyatt has a true supporter in Cheryl, his lady love. She has expressed how proud she is of him according to Starcasm. When asked if she would worry he’d steal from her she said, “if he’s really desperate.” She went on to say he doesn’t steal from people he loves, just people who deserve it. Cheryl said, “No. He’s stolen from the community. He’s stolen from drug dealers.” She told her sister she’s looking for a Bonnie and Clyde type relationship. It’s unclear if she knows how their relationship actually ended.

Her sister is skeptical about the relationship and Cheryl tells her she’s making a big deal out of nothing. Her sister responds, “he robbed a bank.” After being arrested for bank robbery in 2013 his gun was tied to lots of other crimes. It seems he’s robbed from more than just banks. Cheryl found Josh when she was doing research on serial killers for a book report according to Hollywood Life.  It seems he doesn’t just steal from people who deserve it, but also from his co-workers, friends, and neighbors.

A press release from the police states he was also guilty of robbing the Little Caesar’s he worked for and the mobile home park he lived in. Josh Hyatt certainly keeps it close to home. In addition to these crimes he also stole cars and more than likely other things he didn’t get caught for. 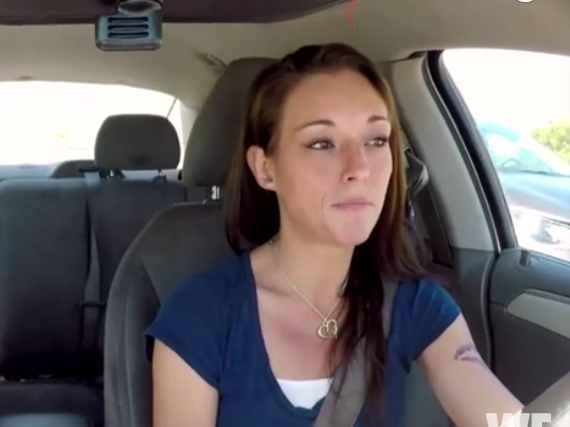 Why Would Josh Hyatt Think He Could Get Away With This?

Cheryl talked about the heist in the Love After Lockup premiere. She said Josh Hyatt wore a long blonde wig when he robbed the bank. It’s clear he didn’t think the people in his community thought he was capable of a crime. When someone robs a bank close to home, people could maybe see the person thinking they’ll get away with it. When someone also robs the place they live, then there’s a bit of a disconnect.

As if this whole relationship isn’t crazy enough Cheryl also has a friend Tony the Clown who weighs in on the relationship in full costume. He said, “he’s a failed bank robber, a failed Little Caesar’s robber, a failed car thief, and a failed neighboring mobile home burglar.” Tony the Clown seems to have it all figured out. Josh Hyatt is up for parole soon and they can start their fairy tale life of crime together.