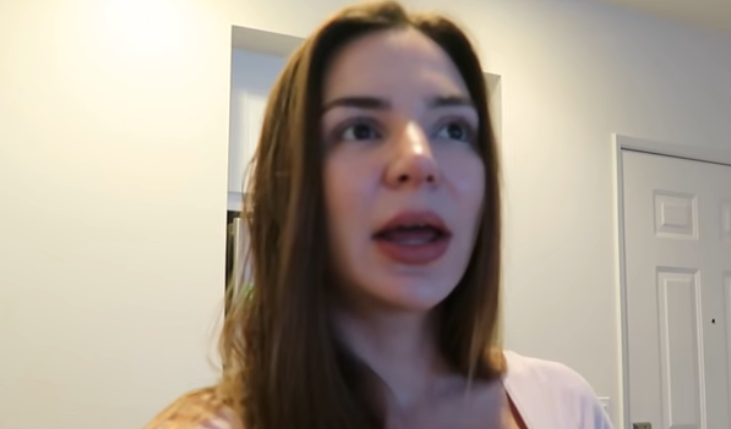 Having a spouse in prison isn’t an easy thing. For Anfisa Nava, not only is she dealing with her husband in jail, she’s dealing with being in a new country. Anfisa had a somewhat unconventional 90 Day Fiance experience with her husband going to jail. The reality star was arrested for possession of a considerable amount of marijuana.

Not to say she isn’t thriving, she’s been taking the fitness competition world by storm. Anfisa said it was the way she kept herself busy after Jorge went to jail according to Soap Dirt. Now she’s shared that she moved out of her old apartment and into a new one.

FINALLY moved to my new place 🎉 Time to unpack 😥 it will probably take me a few weeks… or months… who can relate?😅 (Btw I was super worried about this huge mirror making it safe but as you see it survived the move 😅) Now, why did I decide to move? Simply because my lease was over! 😉 I didn't want to stay at the same place because there are a lot of negative memories connected to it(especially my car being broken into in the apartment complex parking garage a few months ago)so I wanted a fresh start. And it felt really good to go through all the stuff and leave a lot of things behind. It feels like a whole new chapter in my life is about to start 🥰

Is Anfisa Nava Ready To Move On From Husband Jorge Nava?

On an Instagram post of herself in front of a huge mirror, you can see a Home Depot box in the background. She says, “Finally moved to my new place. Why did I decide to move? Simply because my lease was over.” She went on to say the old apartment had a lot of negative memories and she wanted a fresh start. Going through all the things brought up some old bad juju.

Some fans want to know if she means her and Jorge are through. One very literal fan posted, Anfisa Nava had said my apartment and not our apartment. They think this means she’s ready to quit the relationship too.  One fan said, “this is all you girl. The amount of growth I’ve seen in you mentally, emotionally, spiritually…. is so beautiful.” A lot of her followers agree.

According to reports, Jorge Nava has been trying out new careers while in prison. It’s possible he will be looking for a new start when he gets out as well. Whether the two will want to make that fresh start together, remains to be seen. He used to sell marijuana and that obviously didn’t work out for him.

On her newest Instagram post, she said, “first day of fall semester.” Looks like no matter what happens with her husband, she’s moving onward and upward.