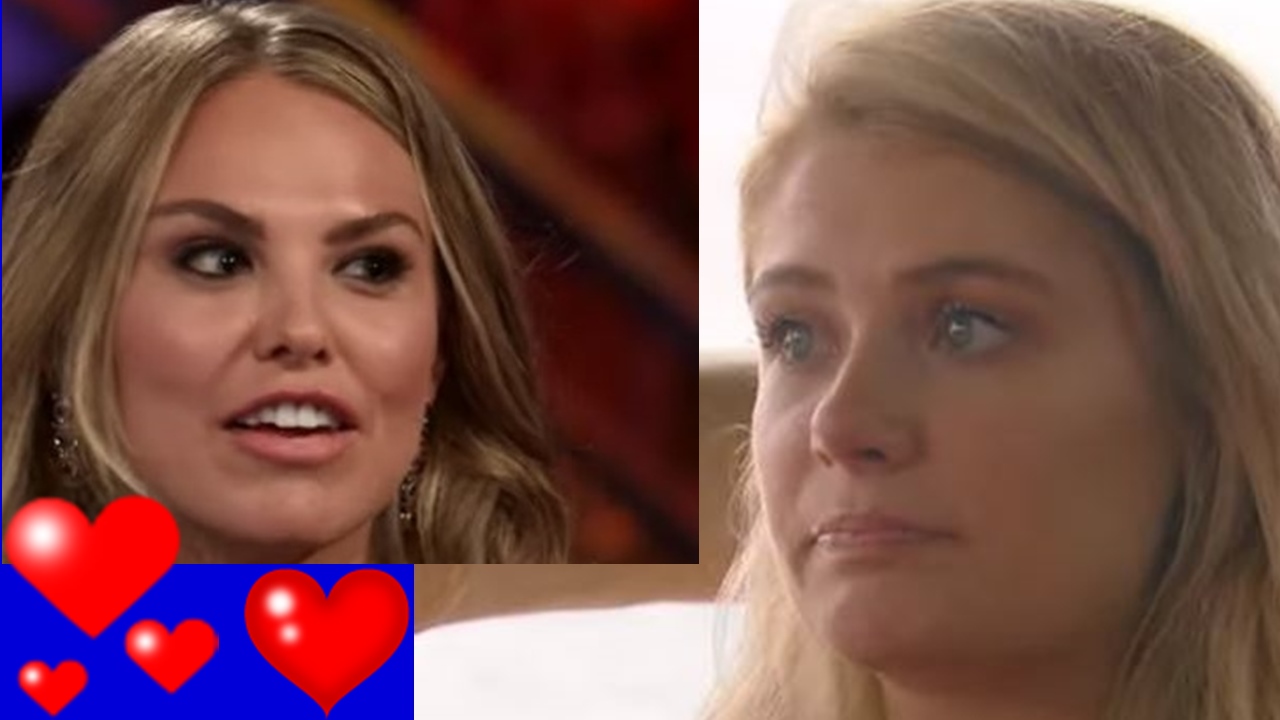 Bachelor in Paradise often brings back contestants from The Bachelorette and other Bachelor franchise shows. So, it’s no surprise that Hannah B knows Demi Burnett. Plus, she knows several of the men. However, she’s not worried about them hooking up with any of the BIP contestants. Now, Hannah B explained her close friendship with Demi, the bisexual character in this cast.

TV Shows Ace reported that Catherine Agro from The Bachelor introduced “Kristian and Demi to each other.” Notably, “At the beginning of Bachelor in Paradise, Demi made it clear she wanted to explore other relationships and wasn’t completely ready to be committed to Kristian. That’s when she started talking to Derek.” Now, going forward, we hear that ABC brings in an outsider. It’s an unusual step. That person, Kristian, actually ends up engaged to Demi, so bad luck for Derek.

Well, it looks like Demi’s not worried about any hate or lash back she might receive from the cast or fans of the show. And, a lot of that may be due to her close friendship with Hannah B. Actually, she and Hannah got together for a chat about how to play her way through the show.

Colton Underwood’s Bachelor saw both Hannah B and Demi sent home. So, they have that connection. Plus already friendly, it’s no surprise that Demi opened up and talked about BiP with Hannah. Hannah discussed this in an interview with Hollywood Life. They caught up with her at “ABC’s junket during the 2019 Television Critics Association summer press tour.” In her interview, Hannah noted how pleased she was that Demi felt okay about talking to her.

About the bisexual Bachelor in Paradise friend, Hannah B said she felt grateful. “I was really thankful that she valued our relationship and our friendship as much as I do.” She added, “She is one of the first people I confide in when I have something that I’m going through.” Also, Hannah explained, “that she wanted to talk to me about this big next step in her life really shows how strong our relationship is.”

Hannah feels one huge thing she’s grateful for is the “opportunity I’ve had to be in the Bachelor franchise and the relationships that it does form — even if they’re not romantic. It’s the friendships that are really awesome.”

What do you think about Hannah B and her explaining how special her friendship is with Demi Burnett and others on the show? Sound off your thoughts in the comment below.

Remember to check back with TV Shows Ace often for more news about Bachelor In Paradise.