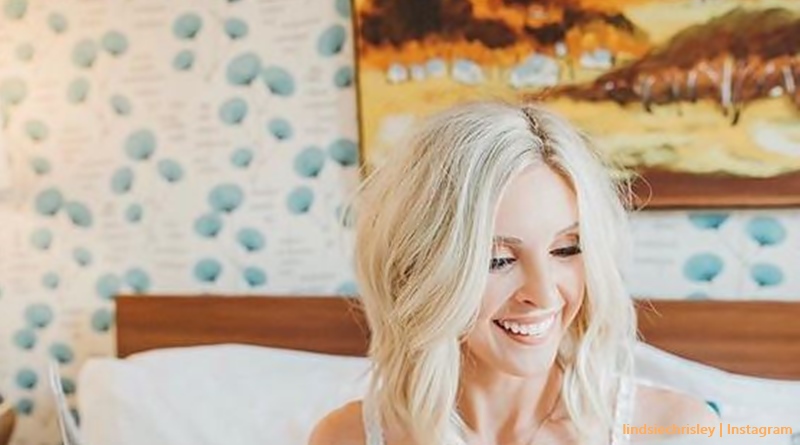 Todd Chrisley’s family issues emerge into the open following his indictment for alleged federal tax evasion and fraud. It turns out that Chase allegedly faces tax liens.  Plus, son Kyle continues his brushes with the law over allegations of amphetamine possession. Now, it emerges that Todd Chrisley’s daughter Lindsie reported Kyle for alleged battery back in 2012.

The media dig into the case for tax evasion by the patriarch of the Chrisley Knows Best star. Now, it seems Todd’s got loads of family problems. According to Fox News, a recent allegation came from Lindsie about a video.  She suggests that Chase and Todd had a video of an allegedly intimate encounter. Apparently, it involved a star from The Bachelorette. Allegedly, they held it over her head to make her lie about something. But, Todd denied it to Fox, saying she’s “lying.”

With Chase allegedly owing tax liens, new public reveals must make things worse. Now, news of previous battery charges against Kyle pile up the problems. Radar Online looked into the story of Kyle, reminding us he already ran into the law a few times. Recently, May 2019, they noted his alleged amphetamine possession. They wrote, “Kyle was arrested for possession of methamphetamine in Oklahoma.” Allegedly, he also threatened his “estranged wife Alexus.” Later, an open warrant got issued. Now, other reports rise from the sad history of Todd Chrisley’s family.

A report on Thursday by Radar Online reveals another incident involving Todd Chrisley’s son Kyle. Their story’s based on a report they obtained via the Alpharetta Police Department in Georgia. It notes that Lindsie laid a complaint to a police offer about an encounter with him. Actually, they noted that it arose after Lindey told on him for “allowing girls to spend the night” and “drinking alcohol.”

Later, he confronted Lindsie. Allegedly, “he balled up his right fist and struck her on the left side of the face just above the eye with the back of his hand.” Arrested in 2013, the charge of battery got reduced to a “misdemeanor.” Plus, he agreed to attend “a domestic violence class.” In fact, no wonder Todd Chrisley’s angry and disappointed in his son Kyle. Also, it’s sad that Lindsie’s estranged from her dad.

What do you think about Kyle allegedly facing battery charges after Lindsie reported him to the police in 2012? Do you think the sad facts of the real family behind the TV show sound tragic? Sound off your thoughts in the comments below.

Remember to check back with TV Shows Ace often for more news about court cases and the family of Todd Chrisley.