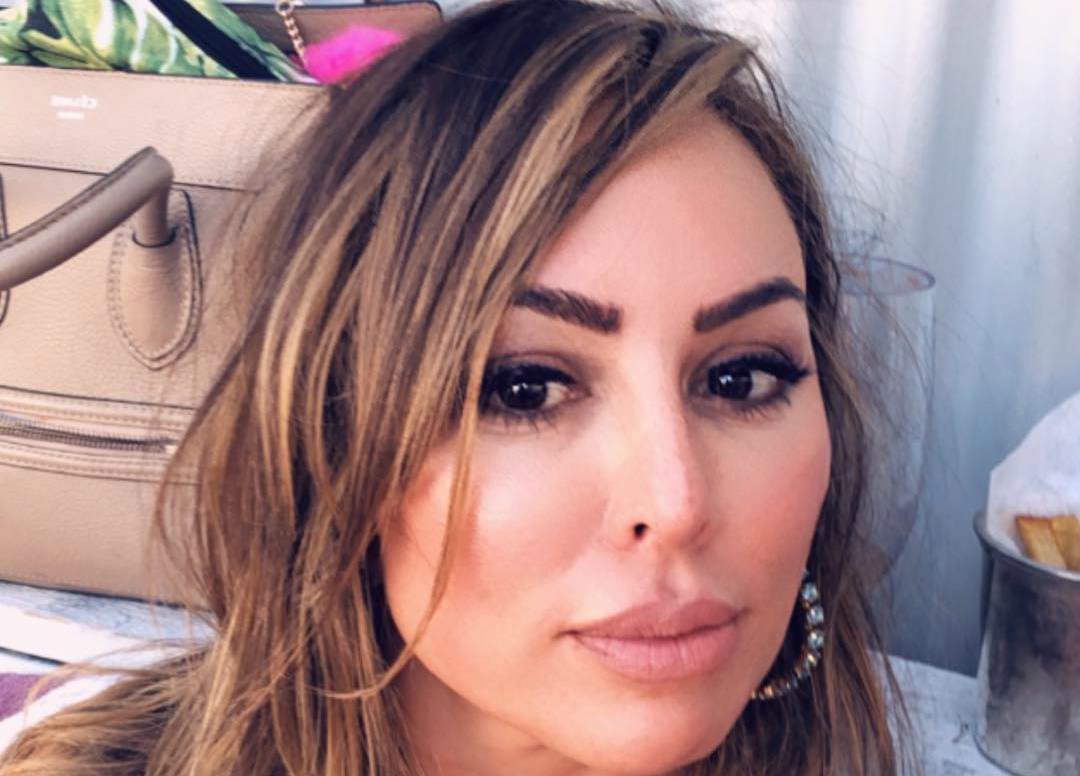 Staying single in Greece. The Real Housewives of Orange County’s Kelly Dodd posted a series of Instagram Stories detailing her breakup with boyfriend, Brian Regan. Fans were introduced to the plastic surgeon in the Season 14 premiere.

The Couple Split Briefly In July

Kelly was first linked to the plastic surgeon in November of 2018, a year after her split from Michael Dodd. She shares a 13-year-old daughter with Michael. In fact, she posted on her Instagram from Greece about what a great father he is to their daughter.

The RHOC star posted a close-up photo of her daughter in new glasses. The photo was captioned, “my ex husband Michael is the best daddy ever!!”

I’m in Greece and my ex husband Michael is the best Daddy ever!! He got her glasses and her bottom braces 😬.. I’m lucky ☺️.. I picked a good Daddy for my kid!! #8th grade#13 years

After Kelly reconciled with Brian, she said the couple had talked about marriage.

What Happened? Why Is RHOC Star Not ‘Going Back To This A–hole’?

In her Instagram Story, Kelly implied that the relationship was over because her boyfriend didn’t side with her during an argument. Apparently, her friends witness the argument. She yelled

“The universe is telling me I broke up with Dr. Brian, woo! And they all know why.”

After giving vague reasons for the breakup, the reality star insisted it was over for good. She said, “No going back to this a–hole. At all.” She then broke into verses of Queen’s song “Another One Bites the Dust.”

You can watch her Instagram Stories captured by US Weekly.

In happier times, Kelly and Dr. Brian often went out on the town with friends or to an occasional ball game. She posted a photo of them at a baseball game back in May:

Since fans met Dr. Brian in the season premiere, things could get awkward if the relationship is part of her storyline this season. Aside from the storyline of her feud with Tamra Judge and Shannon Beador, that is.

The couple has only been split up for a day at this point. There’s always a chance the two can kiss and make up once she’s home from Europe.

Be sure to watch The Real Housewives of Orange County Tuesdays on Bravo for more relationship drama. Shannon has a new man while Vicki Gunvalson gets engaged during Season 14.