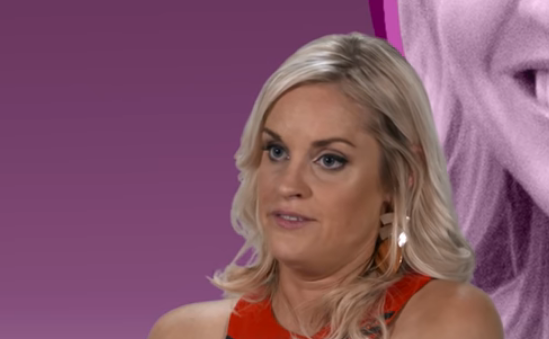 As everyone who watches Southern Charm and some who don’t know, Kathryn Dennis and Thomas Ravenel are in a huge, long custody battle. Danni Baird and other friends have stepped up to provide support for Dennis. It’s been a long hard road since the divorce.

In a recent story an affidavit was released denying Thomas Ravenel’s latest accusations. Ravenel claimed Dennis let their daughter Kensie watch an upsetting episode of Southern Charm. According to The Cheat Sheet, despite being on the show, he thinks it’s poisonous to their lives.

Did Danni Baird Stretch The Truth Under Oath To Help Kathryn?

Kathryn and Danni Baird are good friends, but this was a time their relationship was a bit strained. The episode in question showed Kathryn upset about Thomas possibly going to jail. Later in the episode was a large fight between Baird and Dennis. Because of the fight, they went to Instagram live to say they’re still friends. Fans were concerned and after the two posted pictures together they showed their support. One fan wrote, “I love how you always have her back.”

This is when Ravenel said Kensie saw the episode. Danni said they only had it on during the live for a few minutes. She said Kensie is in the background but not watching it. Baird said she was too involved in their game of tic tac toe to pay attention. Everyone knows a five-year-old is good at pretending not to watch something while soaking up every word said. It makes sense Ravenel would try to protect her from that no matter what the motives were.

So Why Does It Seem She Wasn’t Truthful?

In the Instagram live story, the two watch the episode allegedly with Kensie present. Kathryn stated they were watching the show. Danni Baird and Kathryn then gave commentary while Kensie sat next to Baird. Fans watched the live and saw the five-year-old had been there the whole time. They addressed the fight in an after-show as well. Danni said she understood Kathryn was going through a lot at that time. The two have worked it out since then.

It will be a minute before fans can see if Danni Baird really did lie under oath. It will be scrutinized by the court since it was brought to their attention. If she did lie then it could affect the never-ending custody battle.