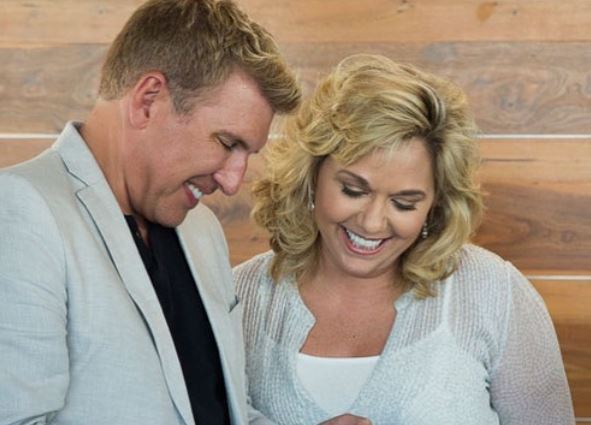 Todd Chrisley is speaking out on his Instagram. He wants to be the first to reveal the news. It turns out that charges are about to be filed against him and his wife. Todd went to his Instagram to share what is going on now.

Todd’s Instagram post shared all of the details that are out so far. It all has to do with an ex-employee. It turns out that this all started back in 2012. Todd hasn’t talked about it before. This has been something they knew was an issue for years.

Todd Chrisley said that one of their employees had been stealing from them. According to Todd, it was really bad because the guy took things pretty far. Todd says he forged signatures and even threaten violence. They fired him and moved on. The man even went as far as to bug their home.

The former employee didn’t give things up there, though. He even went to the U.S. Attorney’s office with what Todd says are false documents. They were given a chance to share their side of it. They thought it was all over then, but it wasn’t.

Todd says that it looks like himself and Julie will be charged with crimes this week including tax evasion. The former employee was able to get someone else to open up the case. They also made it where the former employee can’t be charged at all. Todd Chrisley says that there is a lot of evidence that they didn’t do this. He doesn’t feel like they did anything wrong. He then thanked everyone on their side. It looks like they have a long rough road ahead of them. The court will have to decide if they are guilty or not. This could be talked about on the show, but so far Todd isn’t saying at all.

Are you shocked by Julie and Todd Chrisley being charged with this? Share your thoughts in the comments below. Don’t miss new episodes of Chrisley Knows Best on USA.