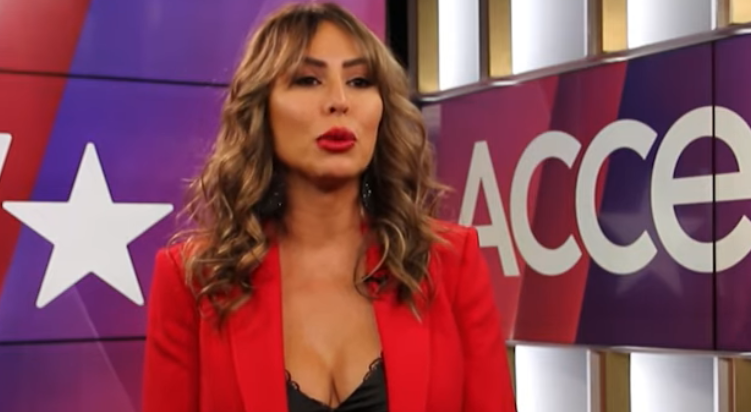 Kelly Dodd and Tamra Judge from RHOC continue to feud both online and off. After a Twitter war that was all about comparing incomes, the two are still at it.

Both of the reality stars had something to say about the other. Neither of them were nice about it. As the show continues and more footage is aired fans can only assume this fight is going to get worse.

What Did Kelly Dodd Say About Tamra Judge After The Twitter Fight?

According to Reality Blurb, Kelly Dodd said she didn’t know why Tamra was still on the cast. She said, “If I were to be a senior executive, Tamra would be next. Dodd said, “she likes to spread rumors and lies.”

She said like Vicki Gunvalson who should have been gone a long time ago, Tamra is stale. She also said, “she’s a grandma, I’m not a grandma.” Seems like a bit of a low blow to shame someone for being a grandma, but Kelly doesn’t care.

Kelly Dodd went so far as to say, “she’s a senior citizen.” But she was quick to say Ramona, who is older than Tamra is like her sister. She feels like she’s her age. In a world where staying young is the key to happiness, those are some serious words.

What a Great night with my LA friends .. @babydish_ .. always fun!!

Why Did This Feud Start In The First Place?

Fans got a sneak peek of Kelly Dodd and Tamra Judge’s fight when someone posted a video on Instagram of them arguing. It took place during filming and was supposedly about something really serious.

The two stars were fighting because Tamra was telling people Kelly allegedly pushed her mom down the stairs. Kelly said she did not and then refused to film with Tamra. Tamra Judge said she would never speak to Kelly Dodd again. She said she kept the peace, “between Kelly and Vicki throughout the season, but near the end, Kelly turned on me.”

In response to Tamra not wanting to speak to her, Kelly told US Weekly, “that’s fine because I don’t ever want to talk to her again.” Kelly Dodd felt like Tamra, Vicki, and Shannon ganged up on her. “They just became the Tres Amigas and kind of booted me out and it felt like they were antagonizing me and just coming after me.”

Don’t miss new episodes of The Real Housewives of Orange County on Bravo.