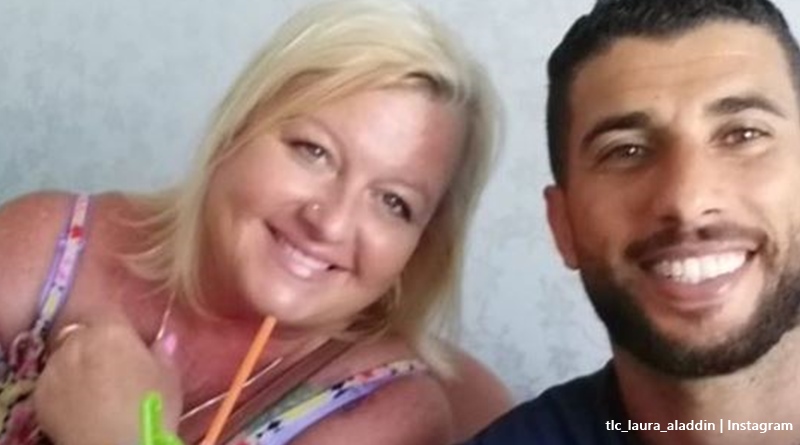 90 Day Fiance: The Other Way fans noticed that Laura’s pretty much taken on a role to try and change cultural attitudes in the Middle East. While some fans applaud her for speaking out about what she will or won’t wear and how she behaves, others think she’s getting it all wrong. After all, she’s an American in a foreign country. Some people feel she should keep her mouth shut as in, “when in Rome.” Others believe Laura’s presenting herself on the TLC show as downright disrespectful of Arab culture.

Somehow, this leads Laura to take it on herself to stand for women’s right – in an alien country. In one post, she wrote, “Maybe their culture NEEDS to be challenged so women don’t have to share their husband with three other women.” Sadly, nice as she is, Laura seems very lacking in knowledge about the culture in Arab countries. In fact, she sometimes talks about Arabic culture. Fans were quick to point out that Arabic is not a culture. It’s a language and not all Arabic speaking people are Muslims. That aside, fans are divided over the 90 Day Fiance‘s stance on pushing freedom for women in an alien culture.

Those people who either married Arabs or are Middle Eastern often say how appalled they are at the ignorance displayed. Well, if nothing else, people who watch Laura’s segment of 90 Day Fiance get some education via these Instagram posts. For example, @karengiacomotto noted, “Muslim and Arabic are two totally different [things}. Arabic is coming from a country, Muslim is a religion. Not all Arabs are Muslims. There are decent men and women in every country definitely.”

Apart from education, some people slam Laura for what she’s trying to do. @naoualita_az posted, “It really annoys me how you act like Arab women are submissive and Arab men are all dominant. There are men in every culture that are dominant and women in every culture who act submissive. I have Moroccan roots, north African with an Arab culture and damnnnn proud of it 💯. Love how respectfull our culture is 💯.” Meanwhile, others cheer Laura on.

The cultural divide, some fans not sure Laura should take this ‘Won’t Be Silenced’ attitude

While some Americans cheer Laura on, not all people think she’s wise about taking a stance in a foreign country about women’s rights. One fan posted, “Love ya gurl ❤️show them what’s up with American chicks!!🇺🇸”  However, wise advice comes from others over Laura’s generalizing on 90 Day Fiance. Like this comment from @beba17io: “I’m nowhere near submissive poor suffering little old wife with a domineering husband 🤣😂Arab women are strong personally my man shines in public and I allow it. Don’t get Arab women twisted we aren’t all oppressed.”

Another comment that’s pause for thought came from @evanscarm who noted, “Unfortunately, you are in a country that you cannot change. You should have done a lot of research before going over there. The way they are portraying you is coming off as very disrespectful towards his culture.”

What do you think about all of this? After all, some fans think “when you’re in Rome you should do as the Romans do.” Do you think Laura’s right to speak out and keep on, refusing to be silenced about another culture? When did she become an activist for women’s rights? Didn’t she go on the show to fall in love and tell us that story? Sound off your thoughts in the comments below.

‘You’ Season 3: Call This Number and Get a Special Voicemail Message
The ‘Pawn Stars’ Crew Were Famous Before Their Own Show
‘Station 19’: Season 5 Release Date, What To Expect
Does Lisa Rinna Regret How She Treated Denise Richards?
Lauryn ‘Pumpkin’ Efird‘s Daughter Ella Gets Cut For The First Time