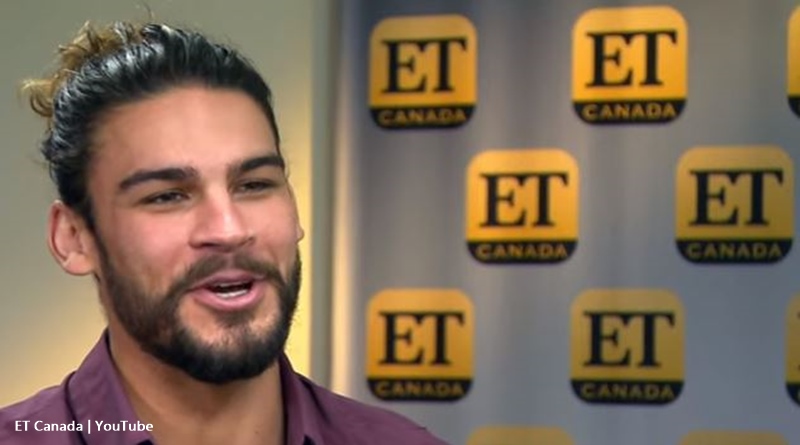 Big Brother fans thought that Michie would leave the house on Thursday. Thanks to  Milagros and her allies, Michie and Jack Matthews were on the block. But it was Jack Matthews who got send out, thus making him the first on the Jury. But, waiting for Jack after his eviction was host Julie Chen. Jack was about to get roasted for his racism on the show. However, he apologized, and probably we all misunderstand the unpopular guy.

Christie was all for keeping Jack Matthews in the game but failed. As Gold Derby reported, “This 28-year-old boutique owner from New Jersey had hoped to use her Panic Power to save Jack Matthews before it became ineligible, but then Head of Household Jessica Milagros won the Veto and announced she wouldn’t be using it.” So Christie couldn’t save Jack. Meanwhile, the biggest threat to Milagros was definitely Jack, rather than Michie.

Having gotten her way to see Jack out, many fans of the Big Brother appreciated her play. In fact, on Twitter, some very uncomplimentary comments went Jack’s way. As @strix1 noted, “Love that @JulieChen called out #JackMatthews for his derogatory comments. Apologies are only worth their intentions…if you don’t mean them, they are just a bunch of words.” Another tweeter @abigaillindsayy said, “i really cannot believe i got to witness jack matthews (a racist piece of trash) get roasted by julie chen on live television after he lost his chance to win half a million dollars.”

The apology that was part misunderstanding according to Jack Matthews

When Julie Chen got ahold of Jack after he left the Big Brother house, he was in the hot seat. Mostly, she grilled him over his comments that seemed racially slanted. According to Jack’s explanation though, while he apologized about Kemi Fakunle, it was not meant insulting. Hello, he called her a “b*tch” and spoke about stomping “a mudhole through her chest.”

Anyway, while he’s not proud of some of the things he said, Jack maintains it most was mostly just “playful.” It just so happened that the mudhole was inspired by a previous season. He said, “the ‘stomp the mudhole comment’ was based on something that Sam said last season when she was frustrated.” Okay, so it’s all Sam Bedloe’s fault. We get that. But what about Isabella Wang?

Julie Chen then talked about the incident with Isabella Wang. She’s Asian-American, and Jack referred to her as “Rice pudding.” According to Jack, the “rice pudding’ really wasn’t a racial slur on her. Again, it was some other incident that prompted him to say it. He said, “Tommy bringing it up in that [slop pudding] situation made me say it there.” Okay, we get that – it’s Tommy’s fault.

Anyway, he apologized profusely if any of his comments seemed racially slanted. And, some fans of the Big Brother show took that on board. As @MalloryMueller noted on Twitter, “okay but seriously. let it go he made mistakes. so do y’all. trying to find the little things to tear the guy down. shut up and let it go.” As for Jack? On his, Twitter, he just noted, “At least we’re trending.”

Okay, well that makes it all better. What did you think of Jack Matthews getting evicted and ending up as the first on the Jury? Did you think he really never meant any racist slant to his various remarks? Do you think he was just being “playful?” Well, at least he apologized. Sound off your thoughts in the comments below.

Remember to check back with TV Shows Ace often for more news about Big Brother.