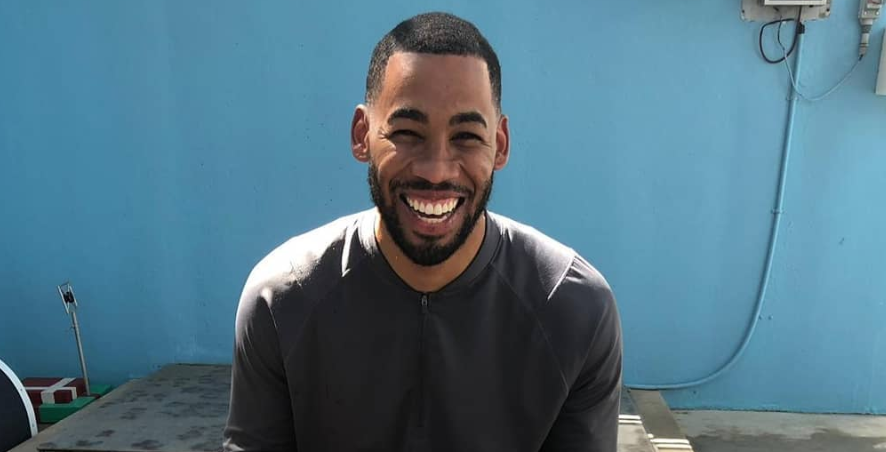 There’s a lot of talk on who should be the next Bachelor. However, several people have their minds on one person in particular. Mike Johnson is a front runner and even Bachelor Nation alum, Rachel Lindsay agrees.

Mike Johson for ‘The Bachelor’

There are a few different men being considered for The Bachelor right now. The three include Mike Johnson, Peter Weber, and even Tyler Cameron. All three of them bring something different to the table. Mike and Peter are taking the lead though.

Currently, people believe Tyler isn’t sincere enough to be on the show right now. He’s been dating around between Gigi Hadid and Hannah Brown. There’s just no telling where he will end up.

According to Life and Style, Rachel Lindsay wants to see Mike Johnson be the next man to find love on the series.

“Mike Johnson should be the Bachelor 100 percent. I mean, I have my own reasons, but … I’m like, ‘Demi Lovato is legitimately trying to shoot her shot with him.’ So, I mean, I think that’s enough said,” Rachel stated.

She’s not wrong. After posting on Instagram, Demi Lovato made it pretty clear she would date Mike if given the chance. That’s saying something about Mike. If you have celebrities wanting to date you, that means you must be pretty relatable.

Granted, Tyler C. does have Gigi Hadid right now, but does Gigi really compare to Demi Lovato? Mike proved that he was loving and sincere during his time on Hannah Brown’s season of The Bachelorette.

Rachel went on to talk about how Mike could totally pass up on being The Bachelor because he’s got a superstar to date. She’s got a pretty good point. After all, how could he not take Demi up on her offer? At least for one date.

Not only does Mike have a great personality to be The Bachelorette, but he would actually make history. Mike would be the first African American Bachelor.

In the meantime, be sure to watch Bachelor in Paradise every Monday and Tuesday night. The drama is already heating up and a fight is right around the corner. You don’t want to miss it!