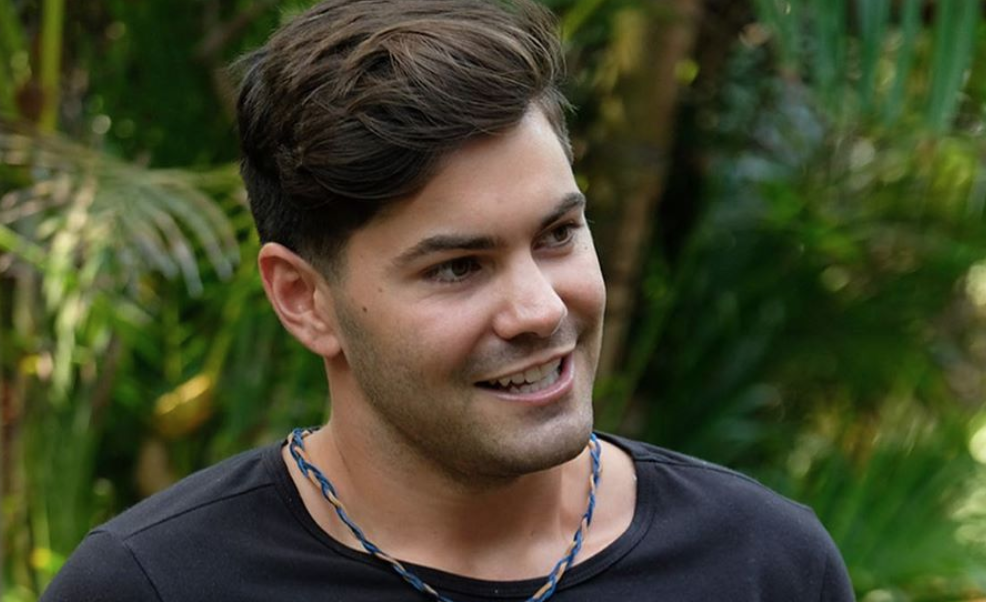 Bachelor in Paradise is off to a great start with the first two episodes airing this past week. However, it’s not all paradise. In a preview for the next episode, it looks like some of the men might have it out for each other.

Bachelor in Paradise brawl breaks out

Paradise isn’t always sunny. In the newest preview for Bachelor in Paradise, it looks like there will be a pretty big fight E! News says. Men can be seen beating each other up in the sand. The girls look pretty shocked while it’s happening too. Why wouldn’t they be? No one wants to see grown men fighting on the beach.

It’s not clear from the preview who will be the ones participating in the fight. However, it’s pretty safe to say they are fighting over a girl. After all, what else would men fight over in Bachelor in Paradise? There’s a lot of men after Hannah G. so maybe it’s one of her many suitors. She’s a cute girl and has gotten the attention of nearly every man on the beach. There’s just no telling who will win her heart.

E! News thinks that Blake Horstmann is probably involved in the fight. That’s probably true considering he became hated in the first episode. There’s been a lot of confusion with what happened between him and Caelynn Miller-Keyes. She’s definitely not happy though and she’s made everyone else aware of it on the island. All of this drama could be a good reason to expect to see Blake in the fight.

So awkward and yet sooo cute! Catch up on #BachelorInParadise now to see what happened next! Link in bio.

What else will happen?

During the promo, it looks like Demi Burnett is starting to struggle. She started making a pretty strong connection with Derek Peth. The two seem to really hit it off, but it sounds like Demi has something deeper weighing on her heart.

She was basically in love with another woman before she got to Mexico, but wanted to go to Paradise to keep her options only. It looks like she may be starting to second guess that big decision. Hopefully, she will be able to sort things out with Derek but also do what she wants with her own heart. In addition, hopefully, Derek is able to move on after this.

What do you think of the fight in Bachelor in Paradise? Let us know in the comments what you think happened. Be sure to watch new episodes of the show every Monday and Tuesday night. The drama is heating up quickly, and you don’t want to miss it!