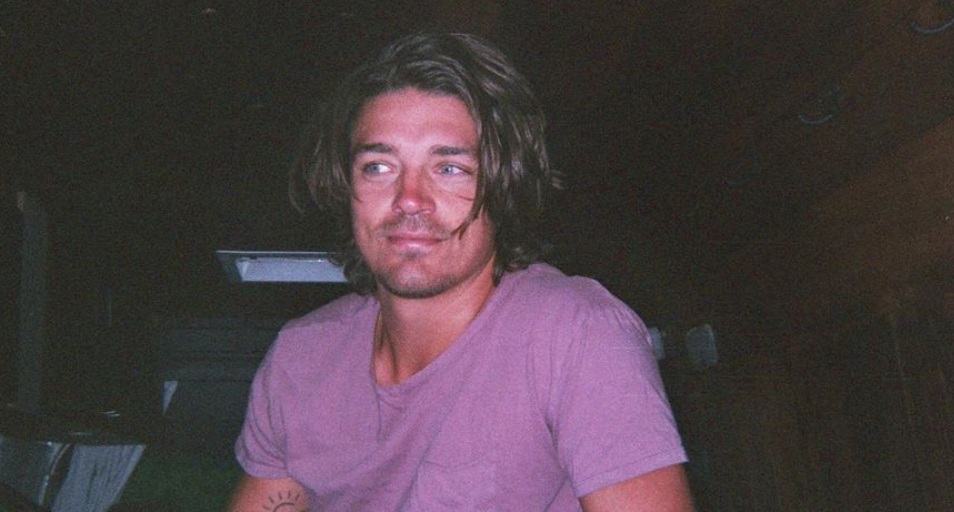 There’s lots of Bachelor in Paradise drama going on right now, and Dean Unglert is not standing for it. According to Bustle, he is siding with Cealynn Miller-Keyes in this rough situation.

Would it even be Bachelor in Paradise if there wasn’t at least a little drama? There have been all sorts of stuff going on between Caelynn and Blake Horstmann. After all the drama came out that Blake crushed Caelynn by sleeping with different women on back to back nights, he actually revealed some texts that Caelynn sent on his social media profile. Dean Unglert is less than impressed by his actions.

Dean is mainly angry about the text messages that hurt Caelynn.

“What really crossed the line for me was [Blake] took private text messages between him and another girl, who did not consent to him releasing these text messages, and blasted them publicly for his 600,000 followers,” Dean said during a podcast yesterday.

Dean has a really good point. He definitely didn’t ask Caelynn if it’s okay for him to show off the messages. This is made pretty clear in the response Caelynn gave about him releasing the text messages. Caelynn posted a long Instagram message proving just that.

“However, I did not go on a show to ruin someone’s character. I attempted to address my feelings and the situation with Blake face to face. It’s unfortunate that I didn’t get the same respect in return, and I am absolutely mortified our private texts were put out there for the world to see and judge by someone who I trusted and consider a friend nonetheless,” she wrote on the post.

Caelynn went on to talk about how she and Blake were clearly not on the same page when it came to their relationship. That’s probably why their meeting went so terribly those first couple nights in Paradise.

What do you think of the Bachelor in Paradise drama? Let us know your thoughts on it in the comments section below.

Be sure to watch new episodes of Bachelor in Paradise every Monday and Tuesday night. It’s the best way to watch all the drama unfold on camera!