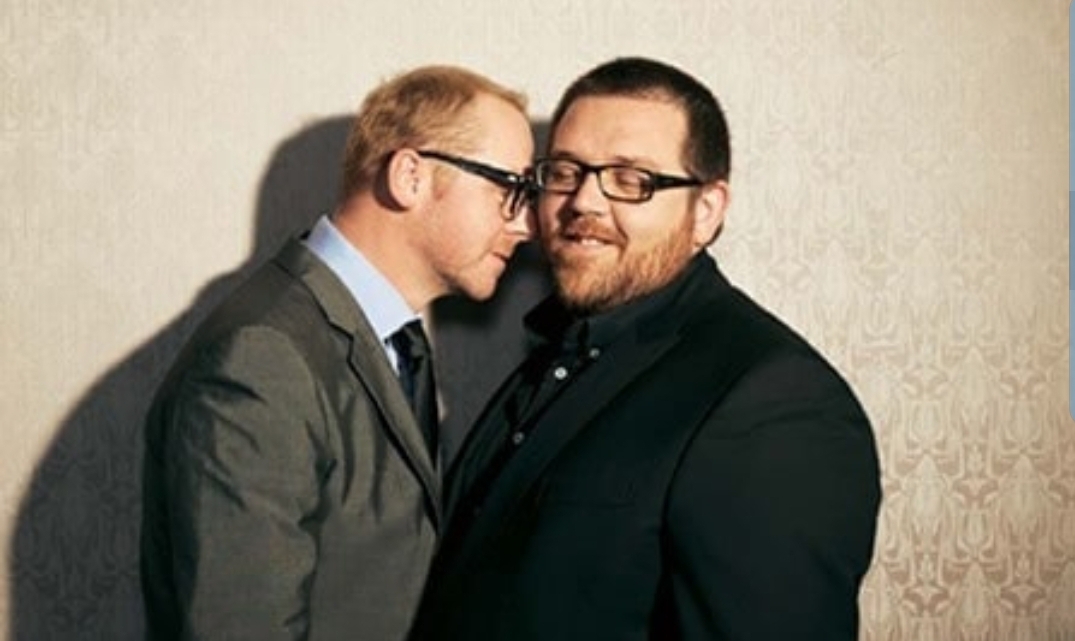 Amazon Studios has announced the production of their new original series Truth Seekers. Set to begin filming in September, Truth Seekers is a comedy/horror series about paranormal investigators Gus and Dave. This will be the first series from the production company, Stolen Pictures. Truth Seekers will be released as an Amazon Original. It sounds like one you don’t want to miss.

Stars of Shaun of the Dead and Hot Fuzz, Nick Frost and Simon Pegg will star as two paranormal investigators who team up to uncover ghostly sightings across the U.K. Frost and Pegg’s quirky antics are remastered as the two stake out various locations using an array of homemade ghost hunting equipment. Their adventure becomes more terrifying and dangerous as they uncover a conspiracy that could destroy the entire human race. “Gus” will be played by Frost and Pegg will take on the role of “Dave”. Little is known about each character’s backstory.

Truth Seekers was originally created in 2017 by Frost, Pegg, and British producer Miles Ketley. Frost and Pegg formed the British production company “Stolen Pictures” in 2016 and was later joined by Ketley in 2017. Frost gave his feelings on the deal made between Stolen Pictures and Amazon Studios by saying,

“Simon, Miles and I, and everyone at Stolen Picture, are incredibly happy to be making ‘Truth Seekers’ with our new partners, Amazon Prime Video. It’s been nothing but a joyride in seeing this mad tale of paranormal conspiracy unfold in all its understated brilliance. Amazon’s commitment and support of the show, and of original programming generally, showed us that we couldn’t be collaborating with a bigger or better team.”

“Nick and I are delighted that ‘Truth Seekers’ has found a home with Amazon Prime Video. We’re looking forward to working closely with them and creating something very special. These are truly exciting times for television, and I can’t think of a better partner than Amazon to accompany us on a return to the smaller screen.”

Truth Seekers will be comprised of eight half-hour installments. Frost and Pegg will co-write the series. Nat Saunders and James Serafinowicz, who are both known for the British television series Sick Note, will produce the series alongside Ketley and Jim Field Smith. Smith is also set to direct the series.

The entire cast and crew are excited to begin work on Truth Seekers. Director of European Originals at Amazon Studios, Georgia Brown, is quoted saying,

“We’re thrilled to be working with Simon, Nick and the entire team at Stolen Picture to make what is set to be the next thrilling Amazon Original series for Prime Video made by leading British talent.”

Look for Truth Seekers, coming to Amazon Prime. You won’t want to miss this show.