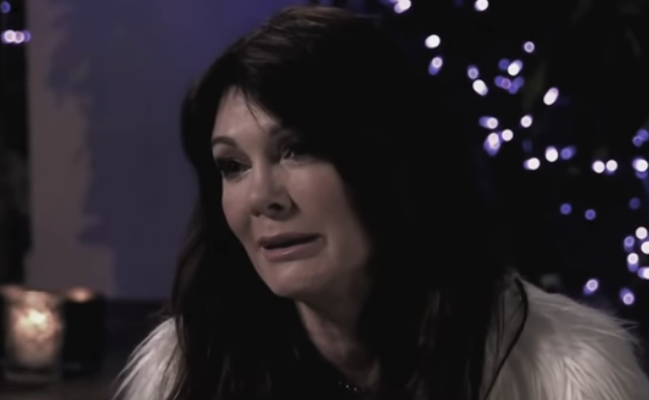 Lisa Vanderpump doesn’t want people to think she didn’t love being on RHOBH. She tweeted back to the fans who expressed they would miss her on the show. She thanks her fans for the love as one said she would miss, “the glamour, Vanderpump brought to the show.”

Vanderpump said, “I will still be on Pump Rules and I know it’s different. She said, “I loved RHOBH too, but it became too much. I wasn’t in the right state of mind.” The OG made her exit gracefully and didn’t show up to the reunion showing them what she thought. According to Hollywood Life, Vanderpump mostly couldn’t stand the cast’s endless drama anymore. While Vanderpump Rules has its share, none of it is directed towards her.

Lisa Vanderpump Responds To Those Who Support Her On Twitter

Lisa Vanderpump follows along with her fans. According to Reality Blurb she replied to a fan saying the cast shouldn’t have teamed up against her by saying, “the recent season had been full of lies and deceit.” This certainly would put anyone in a bad state of mind because it’s stressful. Vanderpump even went as far to say Dorit Kemsley lied and the dog didn’t bite anyone she just gave it away because she wanted to. It seems like Puppygate is never going to die!

If the dog never bit anyone and Dorit gave it to someone who turned it into a pound, that’s somehow worse. Then her whole reasoning goes out the window. We may never truly know what really went down with Puppygate.

What Does Andy Cohen Think It Will Take To Mend Kyle and LVP’s Relationship?

Kyle Richards and LVP have been at odds on social media. As the Twitter fight continues it doesn’t seem like these two will be able to mend fences. Andy Cohen said he hopes there is hope for a reconciliation. According to Reality Tea on a recent episode of Watch What Happens Live he says he knows what it will take. For Kyle and Lisa Vanderpump to be friends again they need to meet up. He said, “they have to be in the same place and sit down and talk.” That’s why he wanted her at the reunion.

Both Lisa Vanderpump and Kyle Richards are stubborn. Neither thinks they’re in the wrong and it will take one of them admitting it to repair their relationship. Andy’s dream of them getting together might fall through once they start talking. Fans are going to continue to take their favorites’ side and keep Twitter alive with conversation.