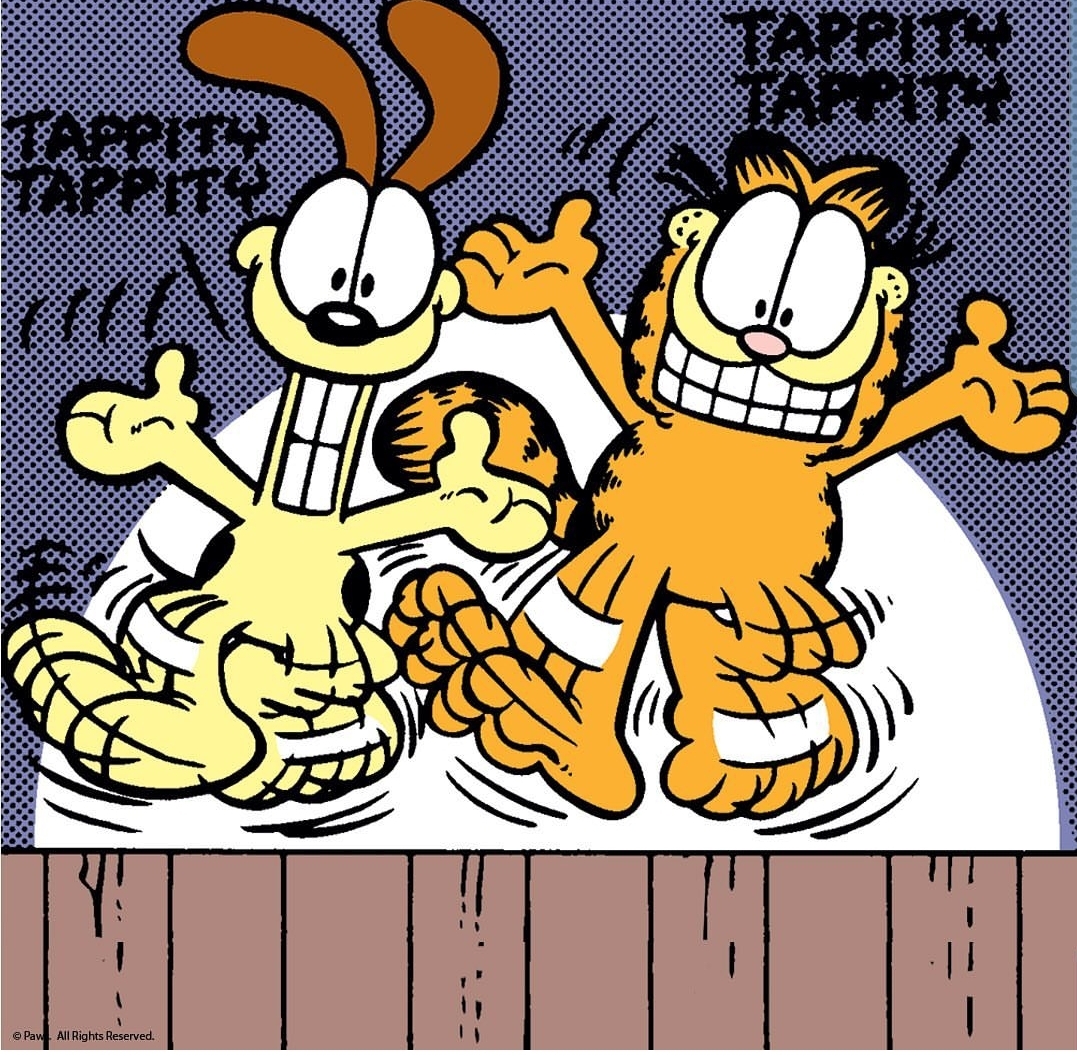 Everyone’s favorite cartoon feline, Garfield, is set to entertain a whole new generation. The rights to the classic Jim Davis comic strip are being acquired by TV powerhouse Nickelodeon, owned by Viacom. The announcement was made Tuesday and is currently in a “definitive agreement” with Paws, the company that owns Garfield. Viacom is set to obtain the television and merchandising rights to Garfield.

The Garfield Deal is expected to close within the month. Once the deal is made, Viacom will look to bring Garfield back to television. This will be the first time since it aired on Cartoon Network in 2009. Garfield will air on Nickelodeon alongside SpongeBob SquarePants and PAW Patrol. Because it was such a hit, fans can’t wait for it to return.

Viacom will not only own the rights to produce the series but will also control merchandising on a global level.

The cat's out of the bag.. Garfield is coming to Nickelodeon! 😻https://t.co/ajt5NhDIga

Words From The Creator

Garfield creator, Jim Davis, will continue to produce the beloved comic strip just as he has done since it was first published in 1978. Davis expressed his thought on the new ownership by saying,

“I’ve always tried to make people laugh with humor that is classic and appealing to both kids and adults. I’m delighted that Garfield is going to be placed in the capable hands of the folks at Nick. They know how to entertain and will be great stewards for the franchise. I am also excited to continue to do the thing that gets me out of bed every morning — the comic strip.”

“This acquisition marks another step in our evolution toward being kids’ first stop for the best new content and characters,” Nickelodeon President Brian Robbins said, “so we’re incredibly happy to have Garfield join our growing roster of globally loved franchises and to introduce this cool cat to a new generation of fans. Great content is core to the strength of our brands, and Garfield is a beloved character that continues to be part of the cultural zeitgeist with universal resonance across all ages. The acquisition of Paws provides another opportunity for Viacom to leverage our platforms to extend the global reach of iconic IP.”

Garfield has been a household name for several decades now. Generations of children have laughed at his love for lasagna and giggled at his quirky pal Odie. It is safe to say we can expect to see much more of the crazy feline in the coming years