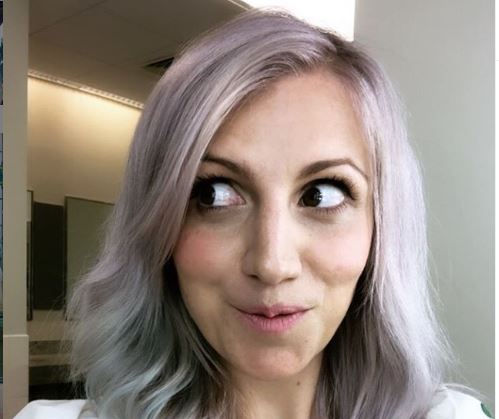 In the scandalous world of politics, the word “Impeachment” has been used fairly regularly in recent years. FX Network appears to be capitalizing on this trend as the they have announced Season 3 of their hit series American Crime Story. Season 3 entitled Impeachment: American Crime Story, will follow the Clinton impeachment proceedings in 1998. The focus will be on the stories of Paula Jones, Linda Tripp, and Monica Lewinsky. FX Network released a synopsis on the season saying,

“Unravels the national scandal that swept up Paula Jones, Monica Lewinsky and Linda Tripp as principal characters in the country’s first impeachment proceedings in over a century.”

If you haven’t yet watch the series on FX Network, you might give it a chance. American Crime Story had provided insight into some of America’s most heinous criminals. The series has covered the O.J. Simpson trials and the assassination of Gianni Versace by Andrew Cunanan. The excitement continues as the dive into the presidency of Bill Clinton. Chairman of FX Network, John Landgraf, described the series by saying,

“This Franchise re-examines some of the most complicated, polarizing stories in recent history in a way that is relevant, nuanced and entertaining.”

FX Network has brought in a powerhouse cast for Impeachment: American Crime Story.

Emmy winner and star of The People v. O.J. Simpson, Sarah Paulson, is set to play Linda Tripp. Tripp was a White House aide during the Clinton administration. She secretly recorded conversations with Monica Lewinsky that effectively blew the whistle and began the Clinton-Lewinsky scandal.

Paula Jones will be played by American Crime Story veteran Annaleigh Ashford. Jones was an Arkansas State employee who publicly accused President Clinton of sexual assault in the 1990’s.

Then there is the most well-known individual in the scandal, Monica Lewinsky. Lewinsky is well known for having an affair with Bill Clinton during his presidency. Lewinsky’s story will be brought back to life by Booksmart star Beanie Feldstein.

Impeachment: American Crime Story is set to begin production in February of 2020. Ms. Monica Lewinsky herself, among others, is set to produce the season. Lewinsky will provide a first-hand account into the scandal as Impeachment: American Crime Story “Explores the overlooked dimensions of the women who found themselves caught up in the scandal and political war that cast a long shadow over the Clinton Presidency.”