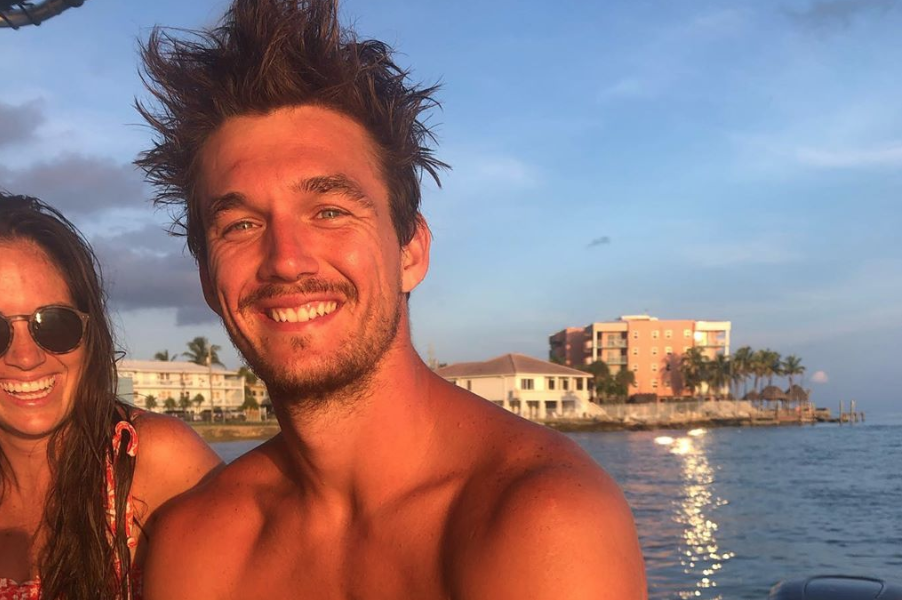 There has been all sorts of drama on camera with Bachelor Nation between the ending of The Bachelorette, Bachelor in Paradise starting and The Bachelor right around the corner. However, all the drama isn’t just happening on camera. Tyler Cameron is getting himself into a bit of trouble off the screen.

‘The Bachelorette’ star goes to court

To start, Tyler Cameron was supposed to attend court due to a driving infraction that happened back in May. Apparenlty, he was involved in an accident and he hit a pickup truck with his SUV. Luckily no one was hurt in the accident. However, The Bachelorette alumni still had to go to court over the issue.

Tyler had a pretty big explanation for what happened saying that because of construction he was forced to change lanes and couldn’t slow down fast enough. After that, he pleaded not guilty. Originally he only had $166 dollars in fines.

Despite his assigned court date, he didn’t end up showing up for it. As a punishment, Tyler had gotten even more fines for his accident. According to the SunTimes Sentinal, the Florida native now has his $160 ticket, a $60 fine and $106 in court fees. Not only that but now he also has to complete an 8-hour driving course.

This isn’t the first trouble Cameron has had with this. First, he didn’t even pay the ticket by the date he was supposed to. That resulted in his license being spending for an entire month. It sounds like if he keeps going down this path, he will be paying a lot of money in fines.

It’s not really known why he’s being so difficult about all of this. Maybe he just has a lot of stress with everything going on in Bachelor Nation? After all, right before it happened, he got his heart broken on The Bachelorette, which couldn’t have been easy for him.

Tyler has quite the life right now going out with Hannah B. and Gigi Hadid. There were rumors that he could be the next Bachelor, but it sounds like the two major contenders are Mike Johnson and Peter Weber. Tyler is in third though sources say.

Why do you Tyler C. won’t pay his tickets? Let us know what you think about the situation. Be sure to watch Bachelor in Paradise every Monday and Tuesday night. It’s only one night in but is already pretty dramatic. You don’t want to miss out.