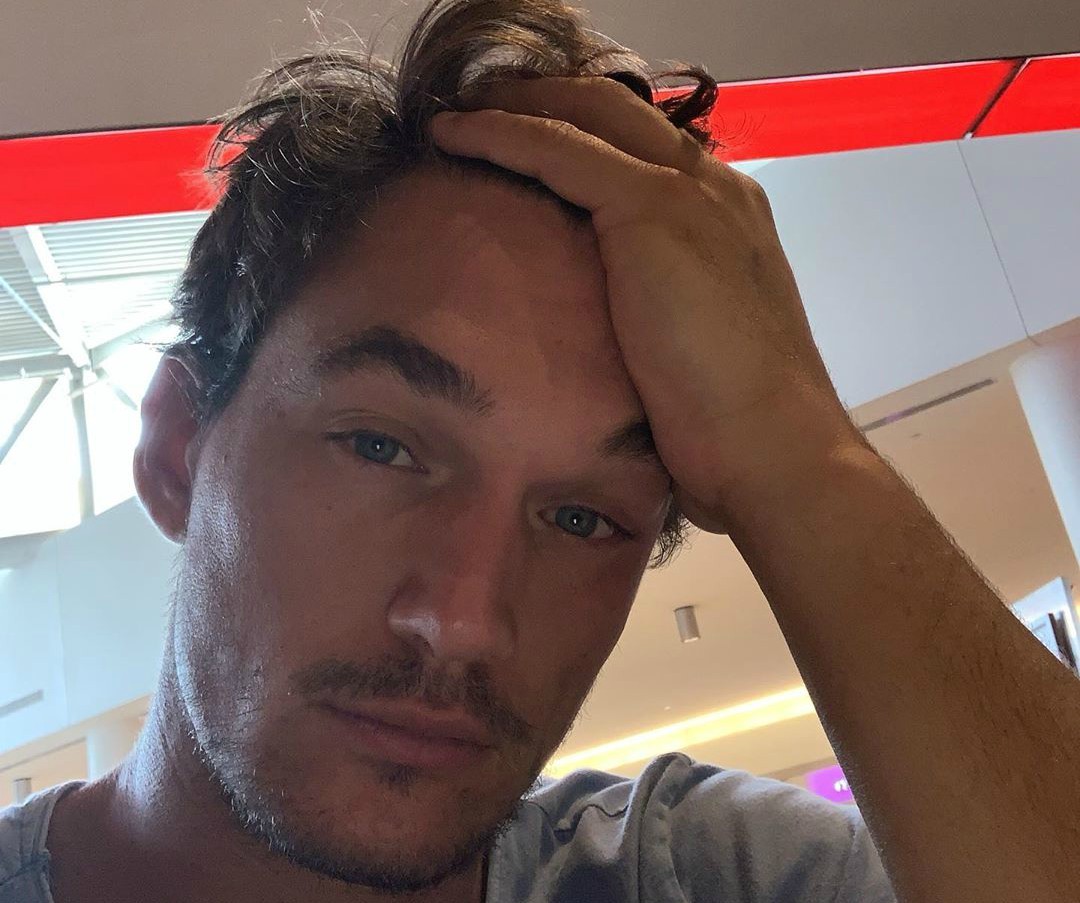 The Bachelorette host, Chris Harrison, is on Season 15 runner-up, Tyler Cameron’s side. Within a week of accepting Hannah Brown’s olive branch of going for a drink, Tyler was spotted on not one, but two dates with model Gigi Hadid.

At the end of filming The Bachelorette, Hannah gave her final rose to Jed Wyatt instead of Tyler. By the time After the Final Rose aired, their engagement was over. As audiences at home and in the studio watched, Hannah asked Tyler to have a drink with her.

As Chris explains the frenzy, “because he said ‘yes’ to a date, and people are really shipping that hard. We all wanted [it], and I did too.” However, Chris points out that Hannah and Tyler aren’t technically dating.

Hannah seemed optimistic in this Instagram photo she posted after the finale.

Wow. Today was long and trying but I want to say thank you to all of the outlets who allowed me a platform to tell my story. The past few months have definitely been the hardest yet most fulfilling of my life. I opened my heart to love, and shared that experience with millions. I’ve had my fair share of ups and downs and as painful as it has been at times, I wouldn’t change it one bit. Did I make choices that hurt my heart? Absolutely. Have I become stronger through that hurt? You bet. I realized how strong of a woman I am, and how resilient I can be. My love story might not have been the one I would have initially written for myself; however, falling more in love with the woman I am at the end of this journey is something I’ll always look back on fondly. This is not my ending; it’s just my beginning. And to your burning questions: Yes, the drink is happening. No, you’re not invited. I’m really appreciative that Tyler has always had my back and supported me through all my decisions. He constantly encourages me to lean into the strong woman that I am. He’s a really good man, and I’m going to be his biggest fan in whatever makes him the happiest. roll tide.

Will Tyler’s Single Life Prevent Him From Being the Next Bachelor?

There are a few constants to the formula of The Bachelor and The Bachelorette franchises: Everyone will insist they are there “for the right reasons” and the lead for the next season will be a fan favorite from the previous season. Usually the runner-up, but not always.

As rumors abound over who will be the next Bachelor, fans consider Tyler a frontrunner. Chris doesn’t seem too sure that Tyler is ready to give up the single life. He told Entertainment Tonight, “If Tyler is bouncing around from girl to girl and loving the life and enjoying the limelight … that’s not someone we’re going to want to have as our Bachelor.”

After Tyler was spotted leaving Hannah’s home in the early morning hours, speculation began that the duo would be contestants on Dancing With the Stars. ABC was supposed to make an announcement on GMA on Monday but postponed the announcement due to the tragic events in Ohio and Texas.

The Bachelorette‘s Hannah On Tyler and Gigi: “Thank You, Next.”

When asked about the rumors regarding Tyler and Gigi, Hannah had only three words to say. “Thank you, next.” Those words are, of course, Ariana Grande’s iconic sign-off to her exes in a song released shortly after her break-up with Pete Davidson.

ABC has yet to announce who will be lead on the next season of The Bachelor. It likely won’t air until early 2020. However, the network did recently announce that they have another spin-off of The Bachelor franchise in the works. No other details were released. Will Chris Harrison ever sleep again?