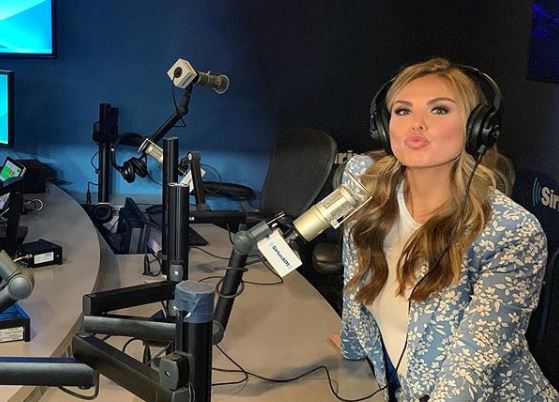 Last night, Tyler C of The Bachelorette was spotted with Gigi Hadid on a date. Now, Hannah B is speaking out about her thoughts on this. Hannah also recently went on a date with Tyler. It doesn’t look like these two are going to get their happily ever after right now. ET shared what she had to say about it all.

Hannah B of The Bachelorette talks

Hannah talked to ET’s Lauren Zima at ABC’s Television Critics Association press tour. Here is what she had to say about Tyler’s date.

So Hannah B did make it clear that after The Bachelorette she is interested in Tyler. They had drinks at her apartment. He was even spotted leaving the next morning. Word is that Tyler ended up back at Gigi’s apartment as well.

Hannah B shares more about how things went with Tyler C

Hannah shared a bit more about her night with Tyler C. She said, “We definitely hung out and talked about everything and… I know nobody will believe me [about] just hanging out and actually talking but it was good to be able to catch up. We had a lot to talk about. We are trying to figure out how we feel. I don’t know where he’s at with wanting to be the Bachelor. I think he has his options open as well, and if the Bachelor is one of those options, then I guess I’ll support him if that’s what he wants to do.”

Right now, Hannah B is loving herself. She doesn’t have big plans for dating. She did just get engaged on The Bachelorette. That didn’t work out for her, and eventually, she will find love. There are a few guys that slide into her DM’s as well, though. Because of this, you never know who Hannah B will end up on a date with next. Tyler is dating around, so she might as well, too.

Are you surprised by what Hannah B has to say? Share your thoughts in the comments below. Don’t miss watching Bachelor in Paradise on Monday and Tuesday nights on ABC.