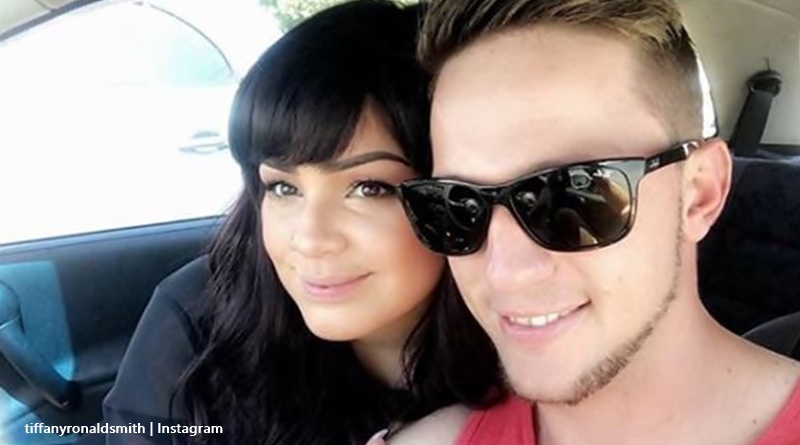 90 Day Fiance: The Other Way brought Ronald and Tiffany’s wedding to our screens on Monday night. The general consensus across social media is that it played out beautifully. Actually, many people commented on the obvious rare and real love they found. However, many people also question why Ronald got put to the gambling test? And, how could TLC possibly endorse filming a guy in a casino who’s just got out of rehab?

90 Day Fiance: The Other Way Ronald picks up Tiffany’s dad at a casino hotel

Despite what many viewers see on the show, there’s more to South Africa than slums and casino hotels. However, for some reason, Tiffany’s dad ended up needing collection from a casino hotel. Assuming he flew into Johannesburg’s Oliver Tambo International airport, there were many choices where he could stay. The Gau Train, a high-speed transfer to posh suburbs like Sandton is a 20-minute ride. There, many four and five-star hotels offer all sorts of accommodation. Near the airport, dozens of upscale boutique hotels dot the suburbs. So why stay in a casino hotel?

In the pre-wedding scenes, we see Ronald facing the daunting task of picking up his future father-in-law at his casino hotel. And, it’s not a place with a small bar and few slot machines either. But, there he is, a matter of days after getting out of rehab for his gambling addiction, walking into the place. We also see Ronald’s mom driving with Tiffany and her sister. Why did Ronald have to go and fetch her dad? Why couldn’t he and Tiffany ask his mom to go? It really seemed unfair to 90 Day Fiance fans to put him in that position at all.

The couple marry and it’s beautiful but what was TLC thinking?

Well, 90 Day Fiance fans wonder how TLC could endorse filming a recovering gambling addict inside a casino. Obviously, Ronald was not comfortable with the fascination of the place. As he said, the sounds of the slot machines, the whole vibe of the place is a trigger. Okay, he made it in and out and looked very proud of himself when he called Tiffany to tell her he picked up her dad, and they were on the way to collect Daniel.

Followers of the show on Twitter and Instagram picked up on the temptation that Ronald underwent. The wedding was gorgeous and some fans commented that the couple seemed in love, which is a rarity these days. However, others slammed TLC about the casino hotel scene. As 90 Day Fiance fan @mauveambition pointed out, “Tiffany and Ronald really out here taking gambles (again one of Ronald’s vices)…! I don’t understand why someone couldn’t ride with Ronald and go and get Tiffany’s dad?

I take it there's no Uber in South Africa and that's why Ronald has to go pick up his future FIL. I'd hate to think TLC purposely staged a gambling addict to go inside a casino. #90DayFiance #90DayFianceTheOtherWay pic.twitter.com/8wIXpd5UrW

@1patobello added, “Wouldn’t put it past @TLC. Watching Ronald relapse would make for great drama according to the producers. Reality – scripted.” Then, on Instagram, similar sentiments were expressed like this one by @rochelleswilder: “exactly- that was putting Ronald’s recovery at jeopardy and that should never happen.”

Putting an addict to a gambling test

Addiction.com mentions “being careful about where you go, what you do, and who you do it with are all essential strategies for gambling addicts who are serious about their recovery. Environmental triggers can weaken your resolve and leave you vulnerable to influences you swore you’d never be affected by again.” So, this whole scene was a massive stress factor for Ronald.

What do you think about the pre-marrying scene where Ronald’s gambling addiction was put to the test? Do you think it wrong for TLC to place him in that predicament? Sound off your thoughts in the comments below.